From Montmartre to Place Vendome in 300 SL.

Early morning meeting in Paris with a true gentleman named Massimo aka Maxige78.

It doesn’t get any more iconic Mercedes-Benz than this.

Sold new in the United-States in 1955, this Mercedes-Benz 300SL Gullwing is born in “Hellblau” featuring blue interior and Scottish Tartan seats.

The car stayed in the country until 1990 and was owned by 2 collectors only. Then the cars flew to Germany in the biggest 300 SL collection.

At that time, the German collector owned 15 Mercedes-Benz 300SL and this one was, apparently, his favorite.

After two decades, the car changed hands and a friend of Massimo started a total restauration of the car at DK Engineering’s and was sold later to Massimo.

Many thanks to Massimo for his time and trust and to Etienne from Journées d’Automne for his pen. 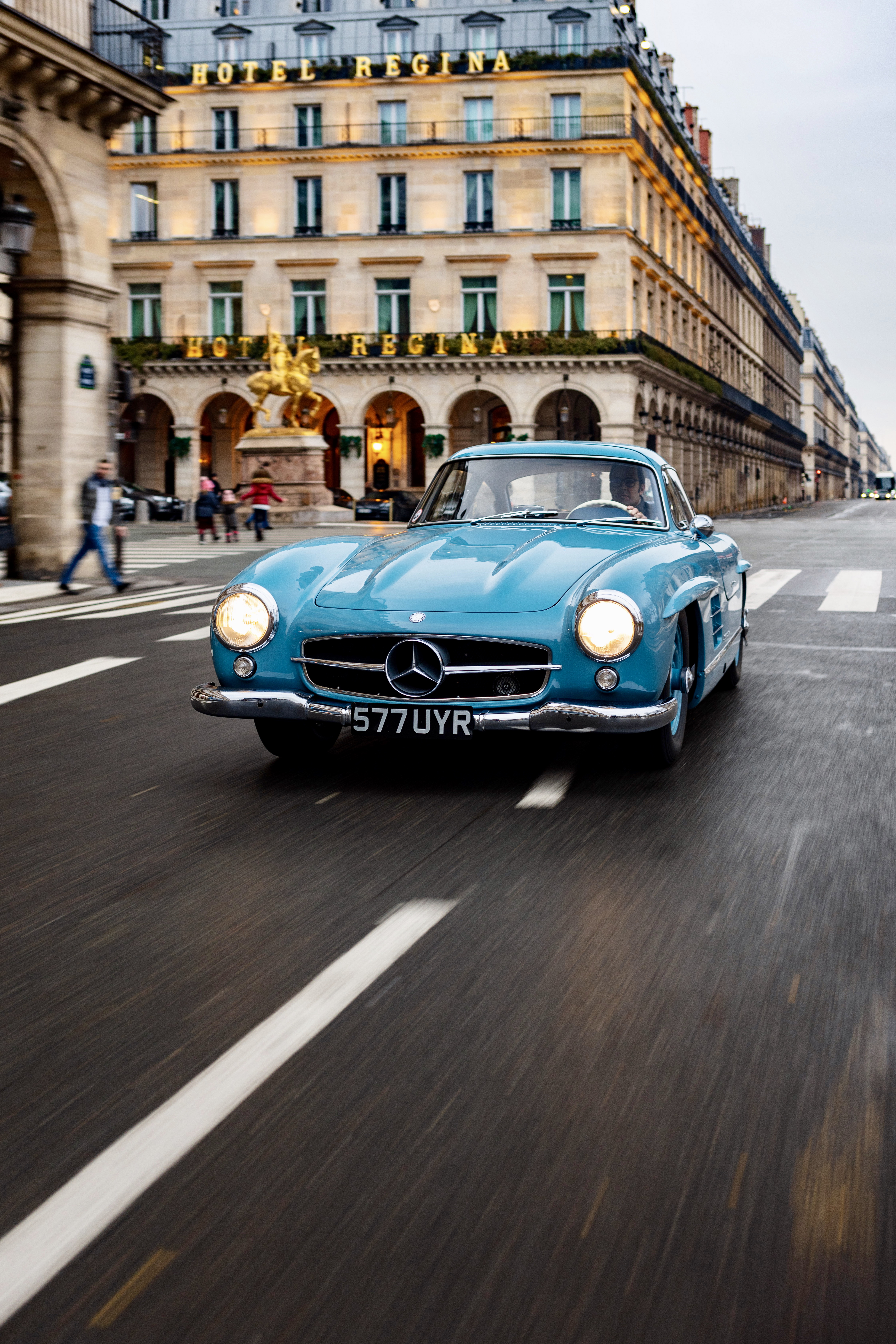 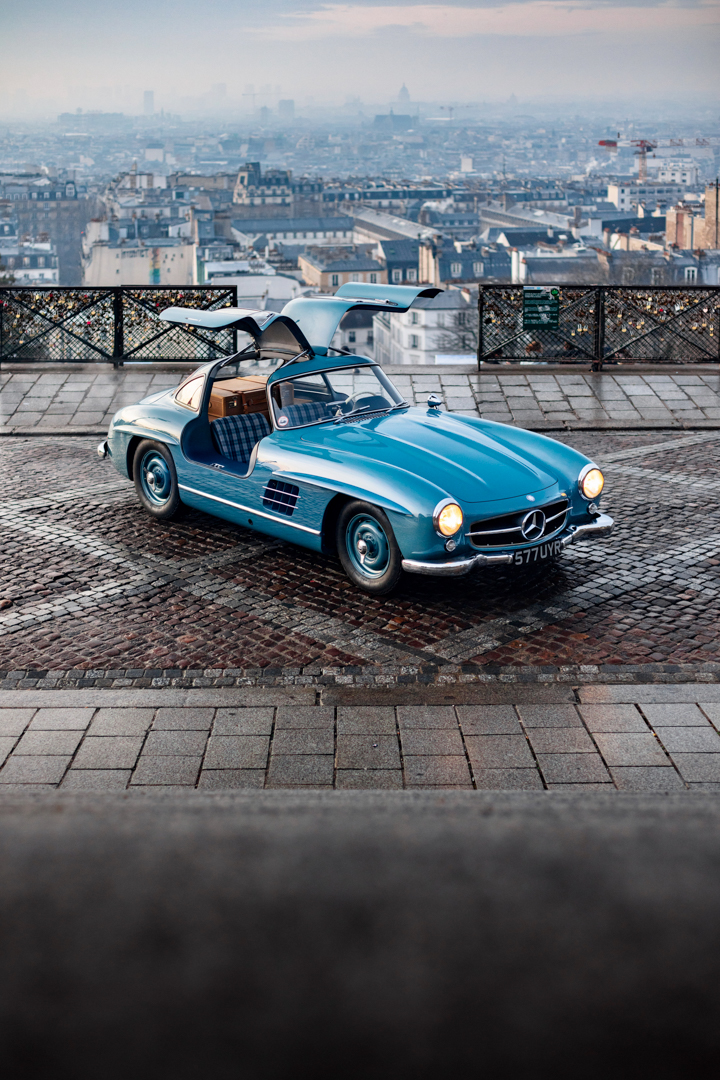 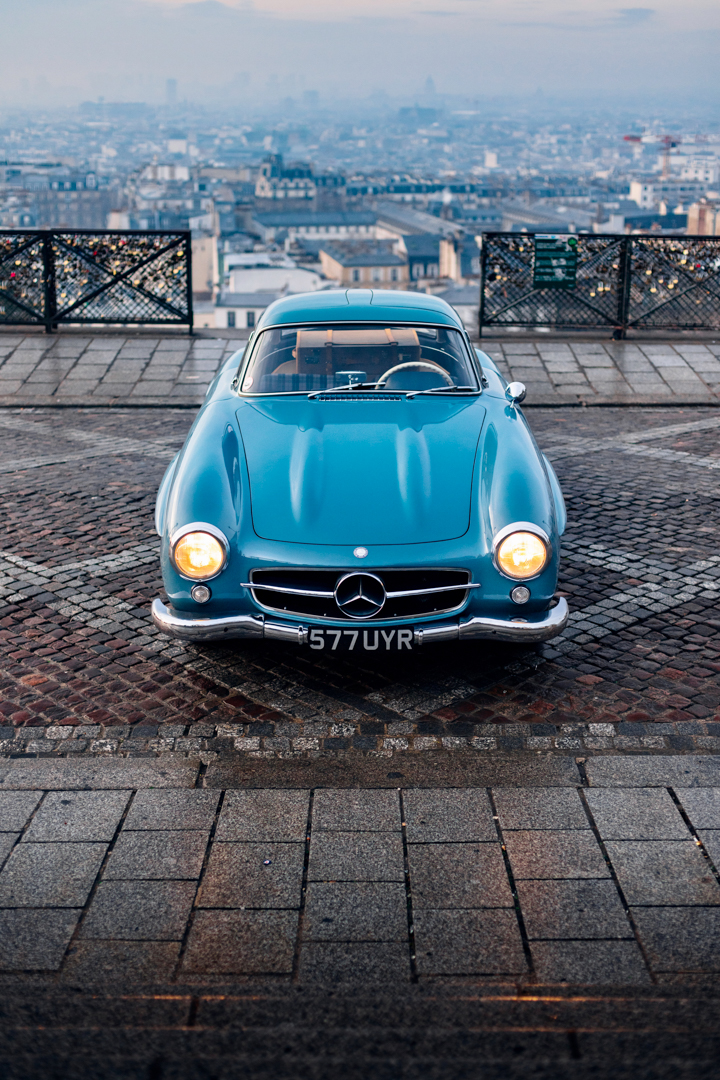 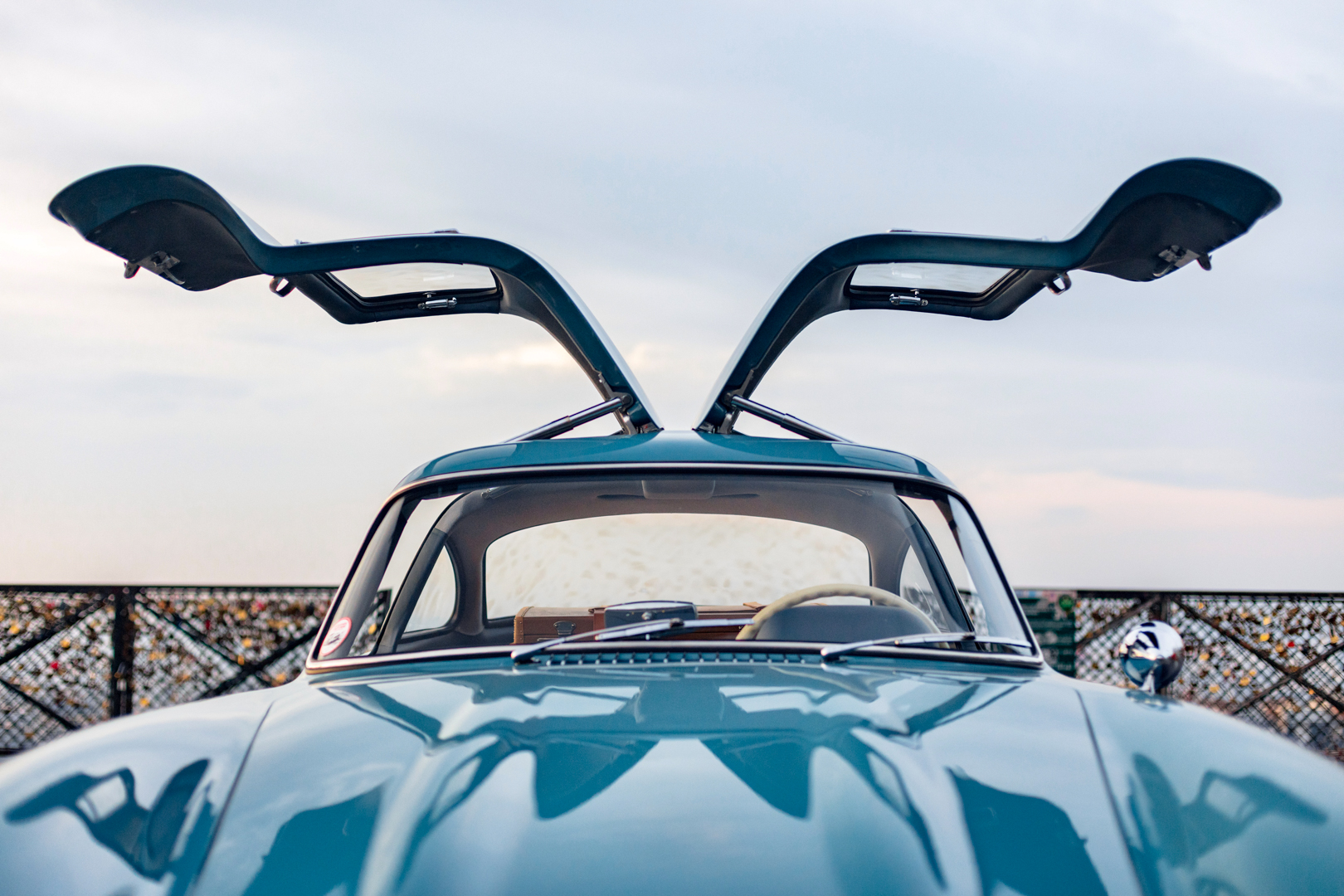 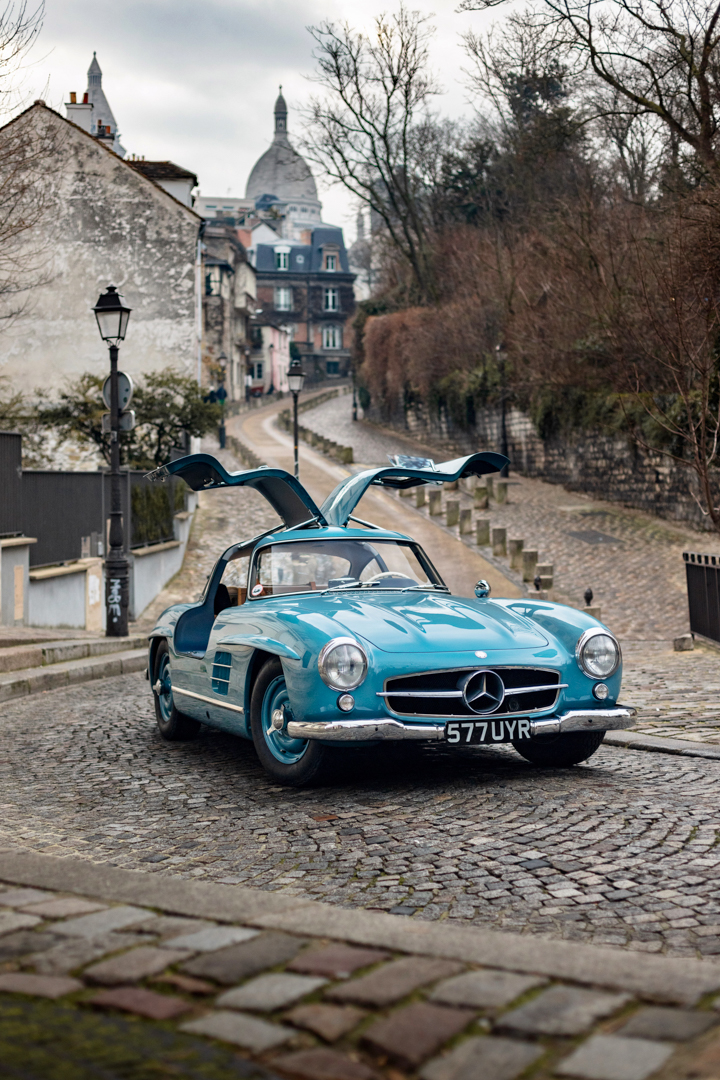 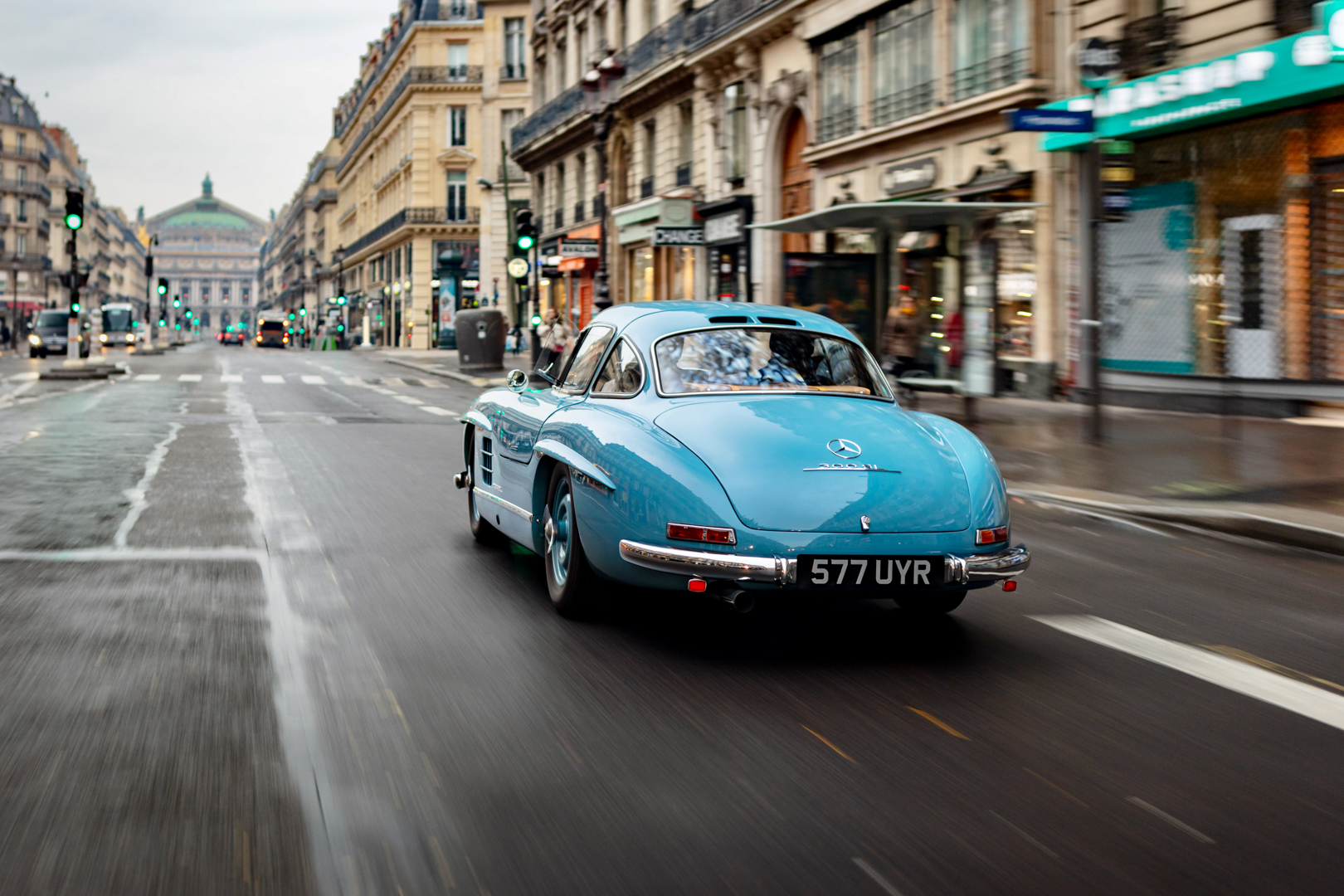 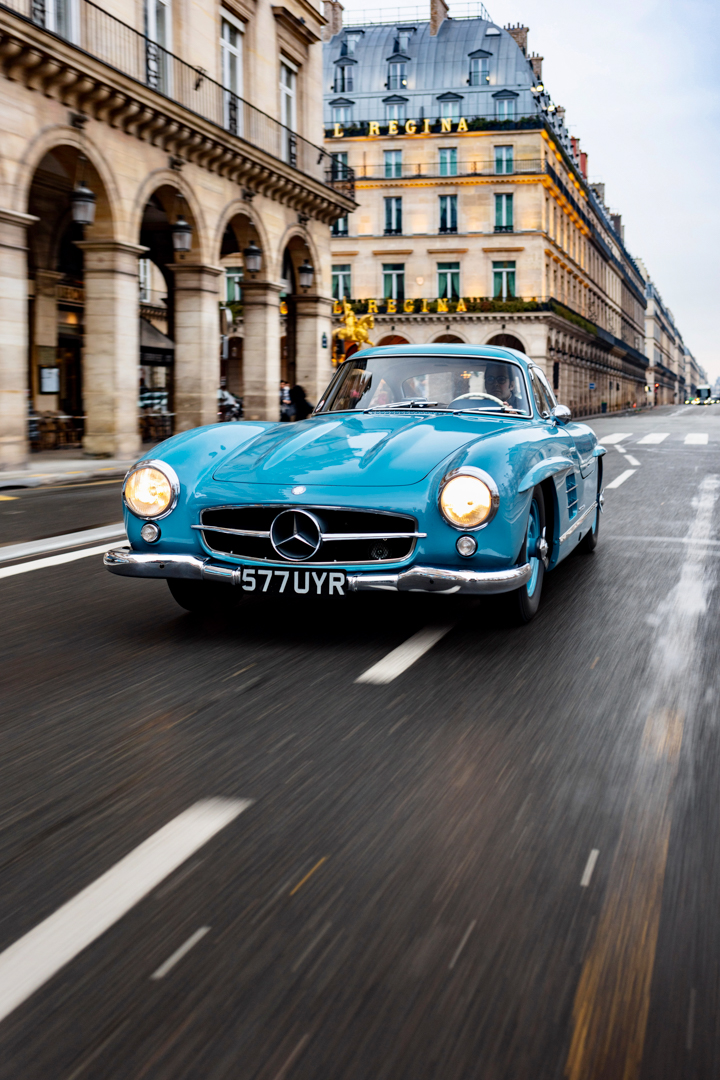 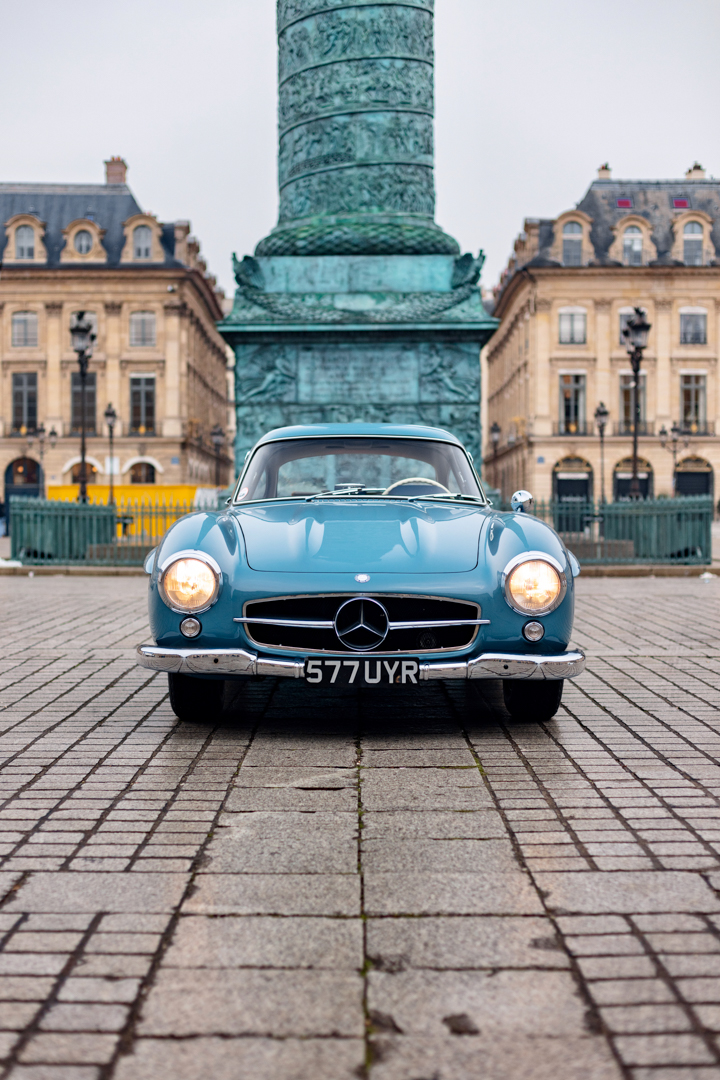 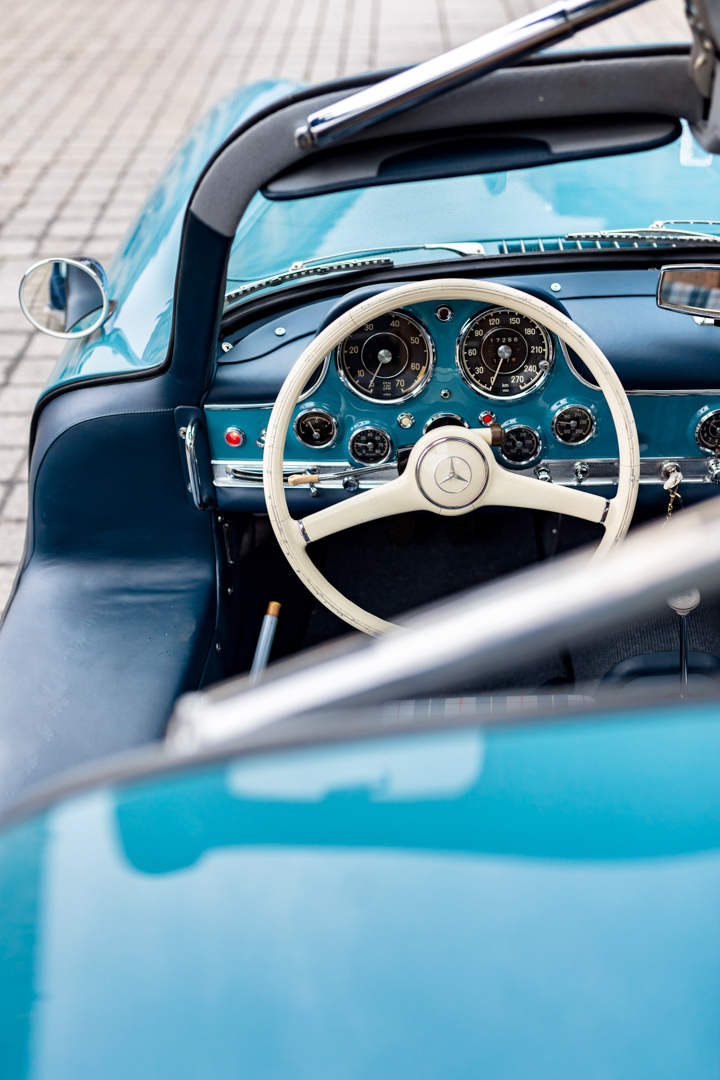 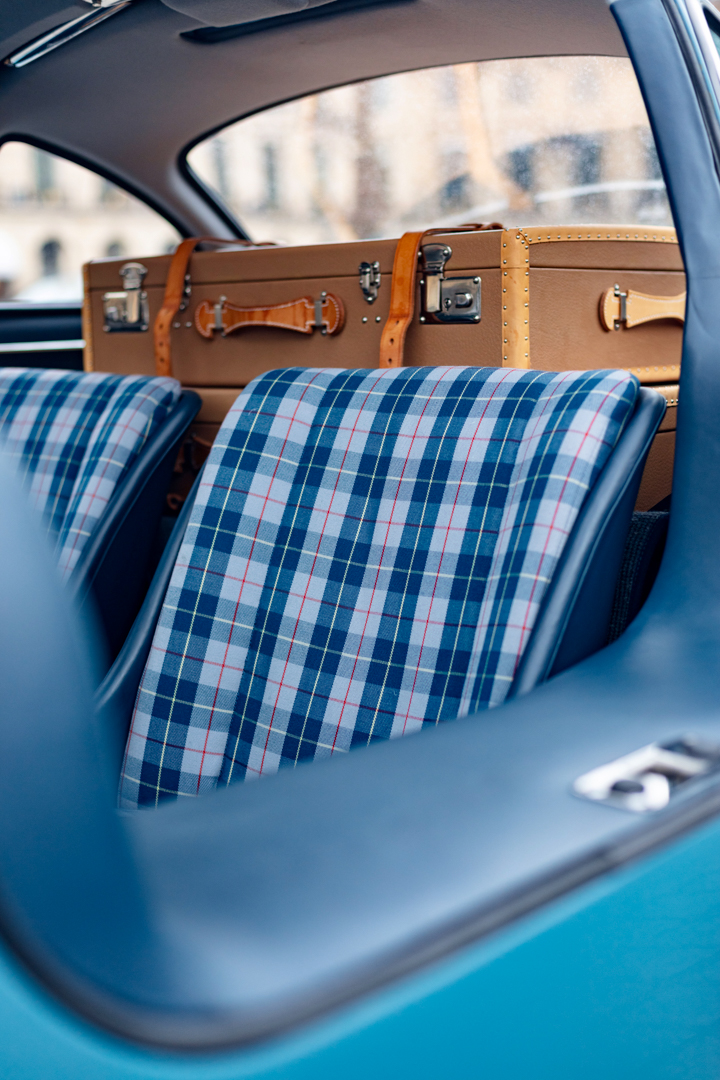 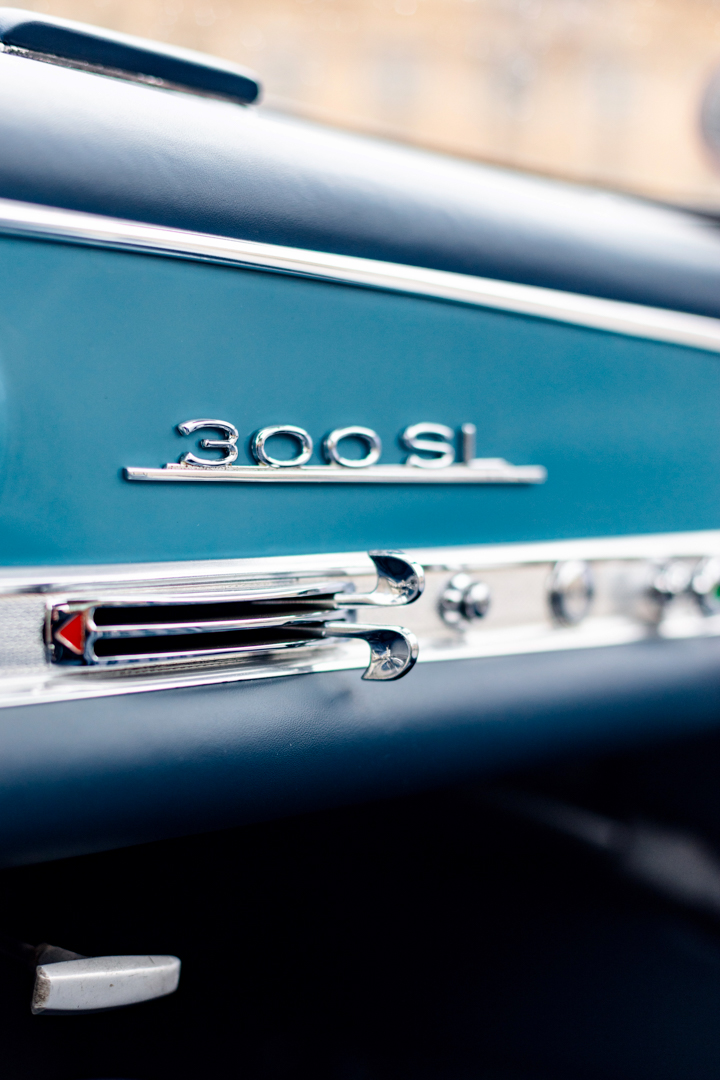 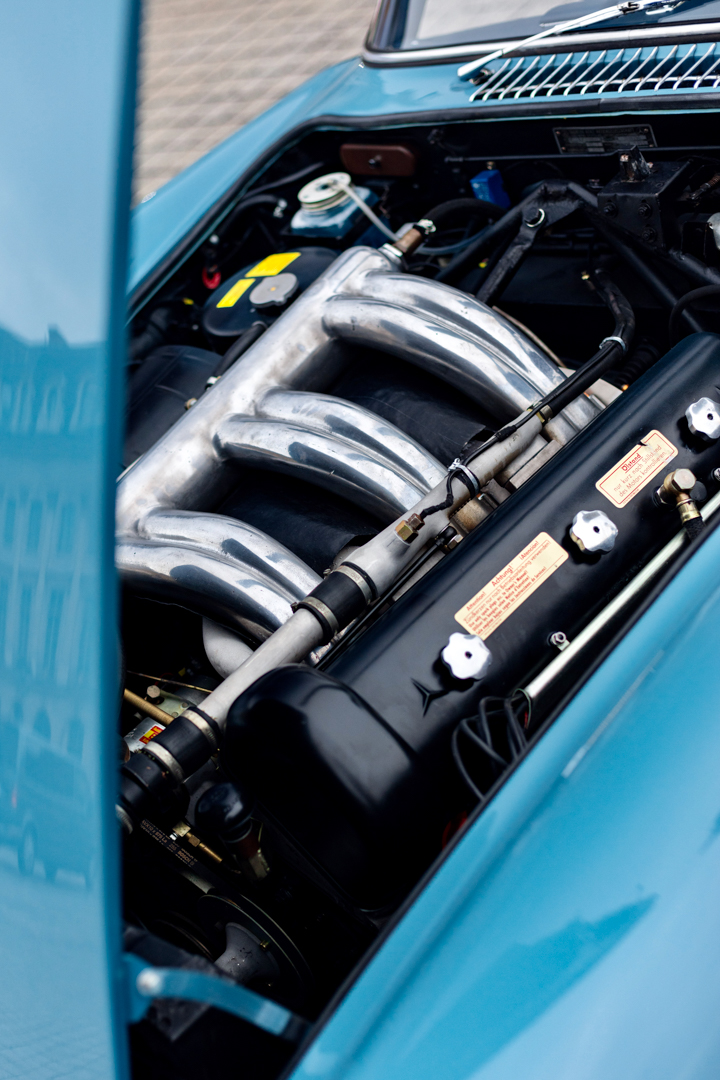 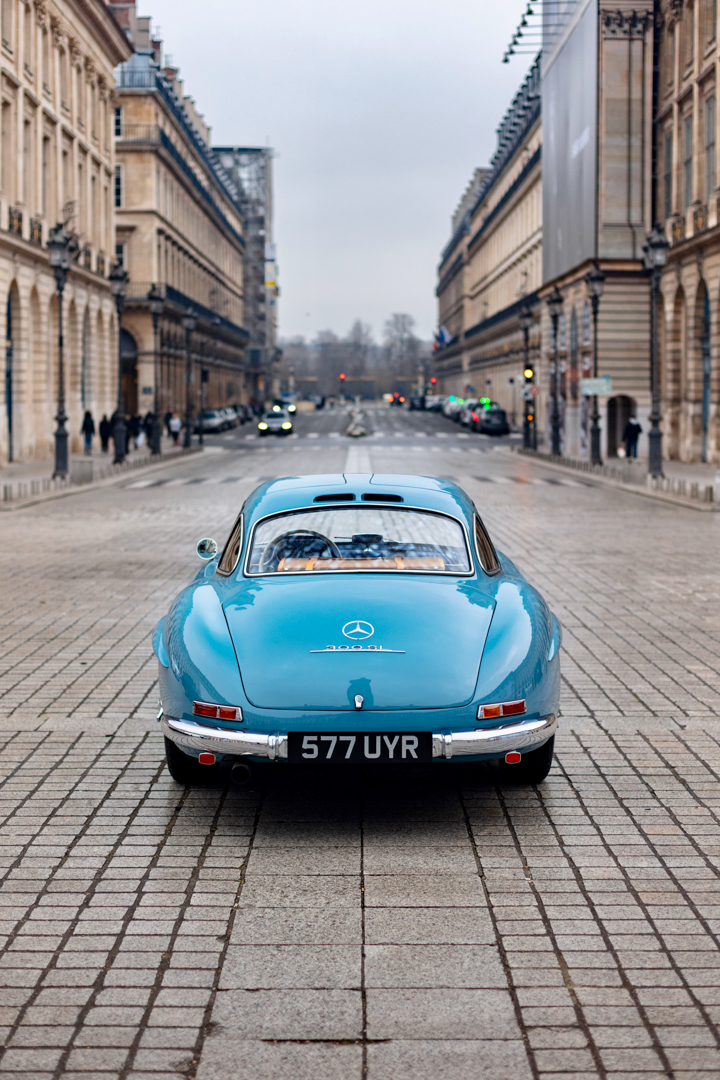 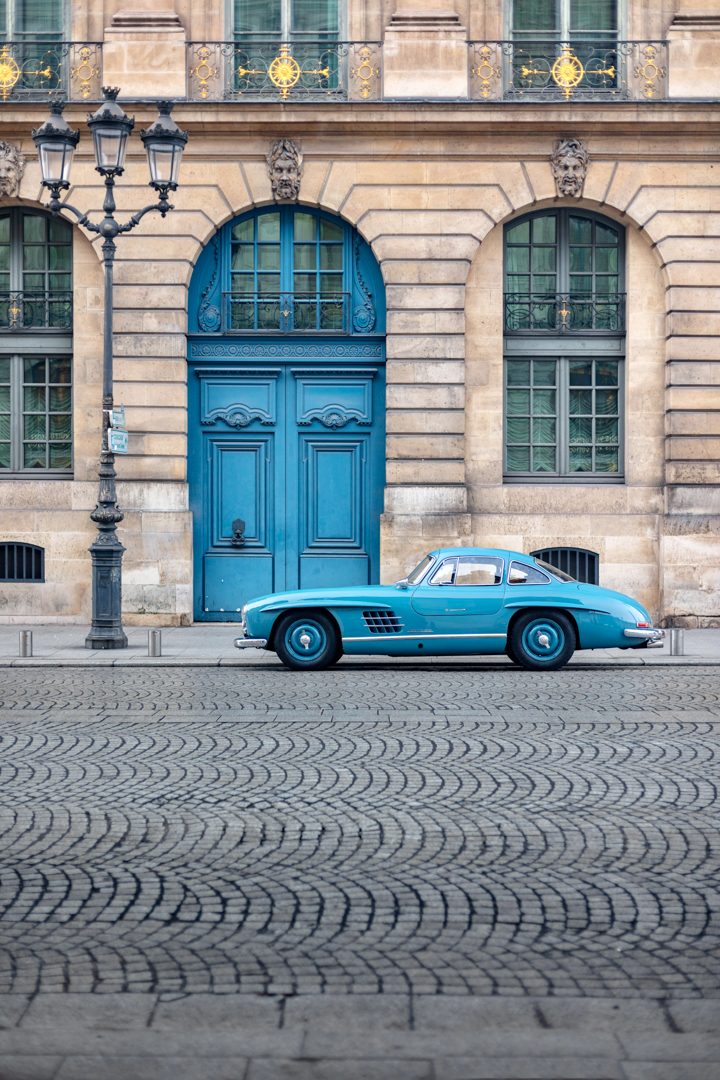 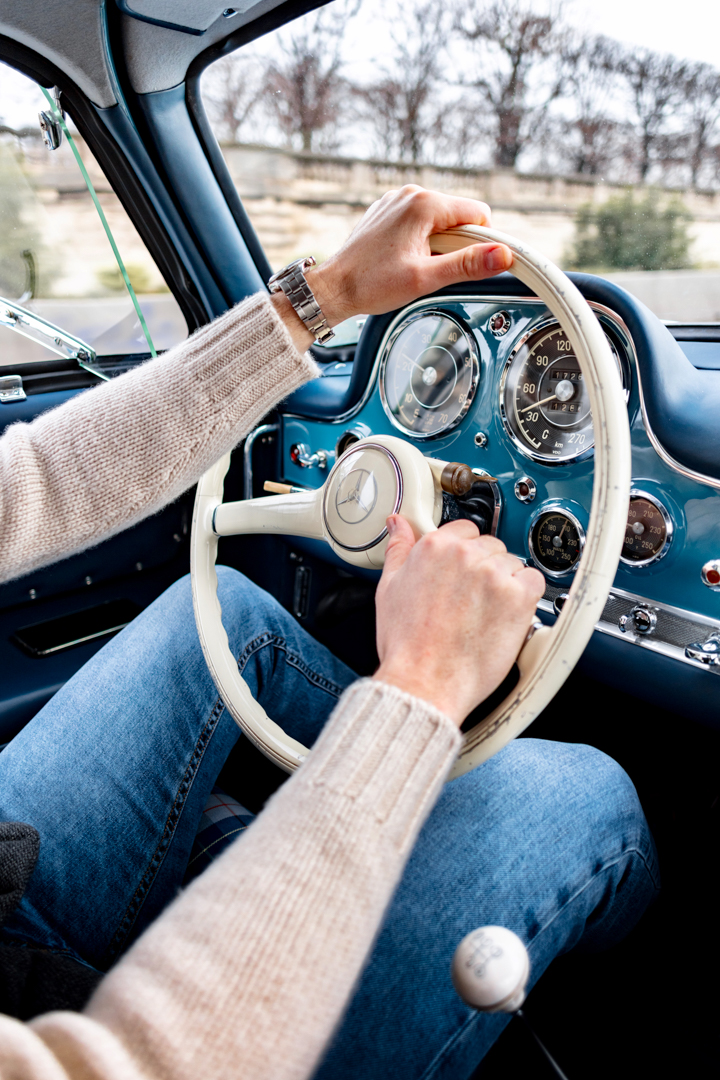