The most iconic and recognizable F40 LM

If someone told me this car will be part in the car collection of a great client of mine, I never would have believed it.

In 1987, Ferrari celebrated their 40th anniversary, and to mark the occasion launched arguably their most uncompromising road car ever – the twin-turbocharged 471-bhp, 201-mph F40.

This particular example – chassis no. 74045 – has a fascinating and illustrious history. Originally used as a pre-production prototype by the factory, it was sold to former Le Mans and IMSA driver Rene Herzog in early 1992. Herzog sent the car to Michelotto for conversion to LM specification, although shortly after its completion ownership passed to his fellow Swiss Charles Zuger.

In 1995, the car was sold to GT Racing impresario Stephane Ratel who raced it in the European GT Championship of that year, but in turn sold the car mid-season to the French Pilot-Aldix team for use in the BPR Global GT Series of that year.

This is without doubt the most significant F40 in history. 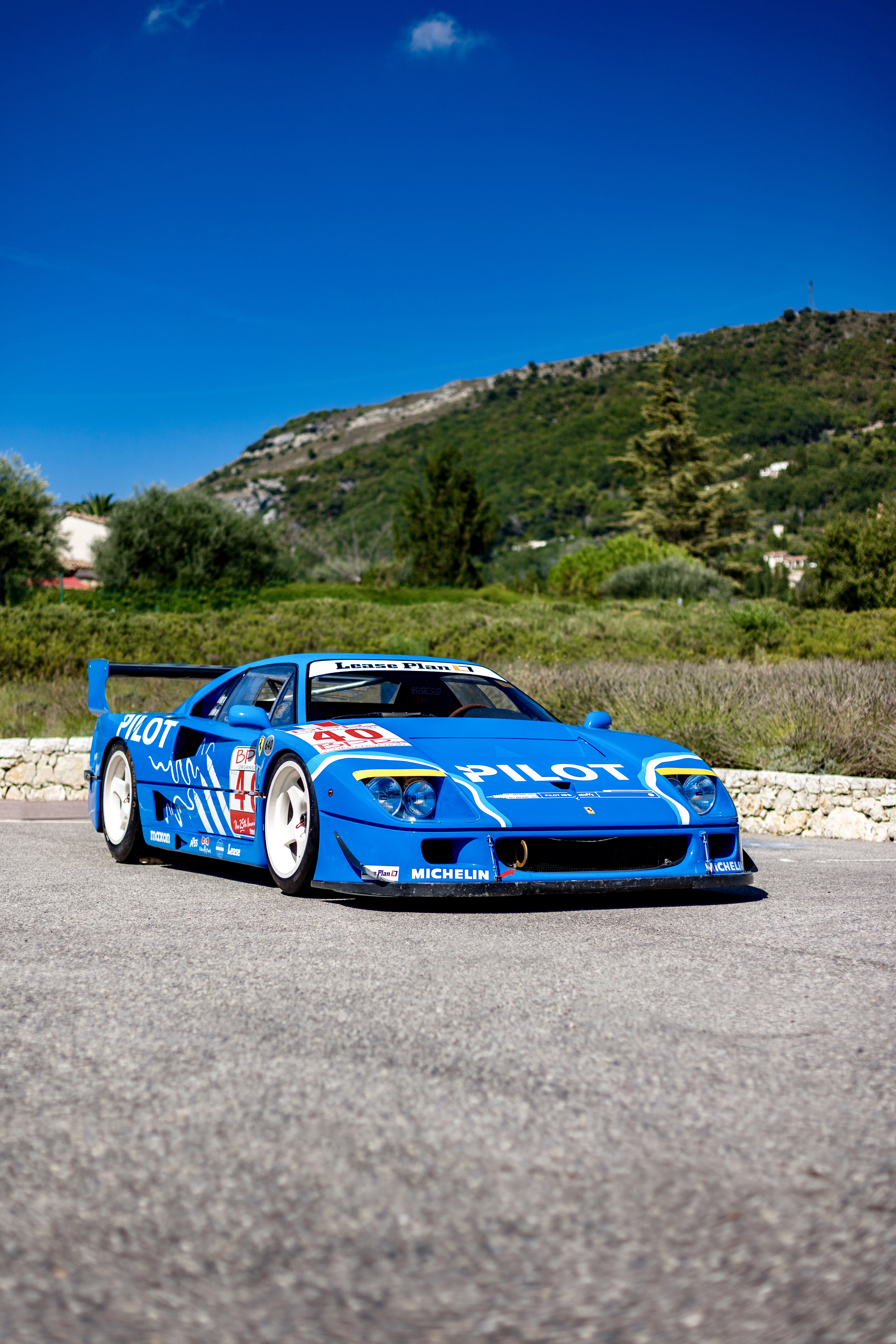 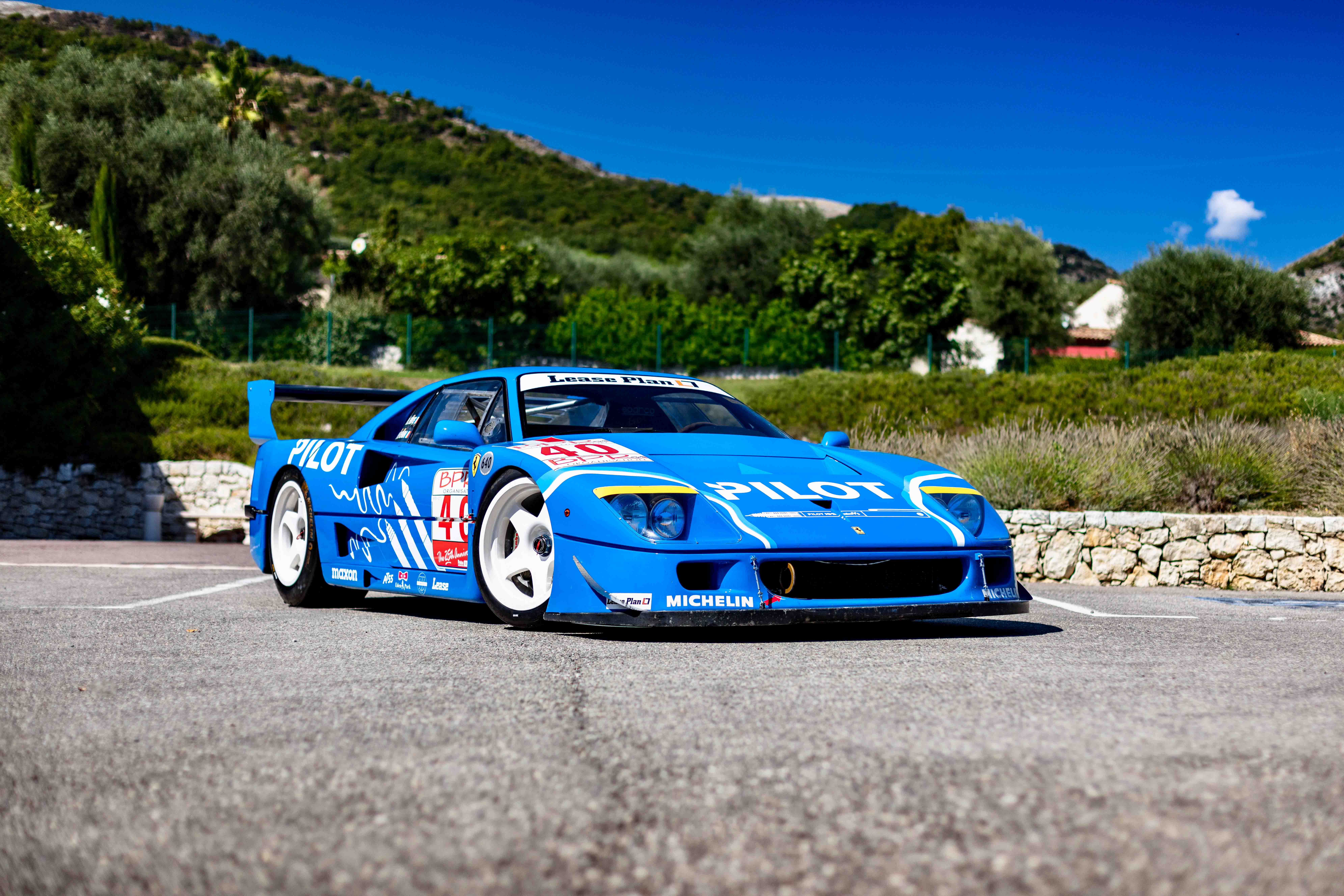 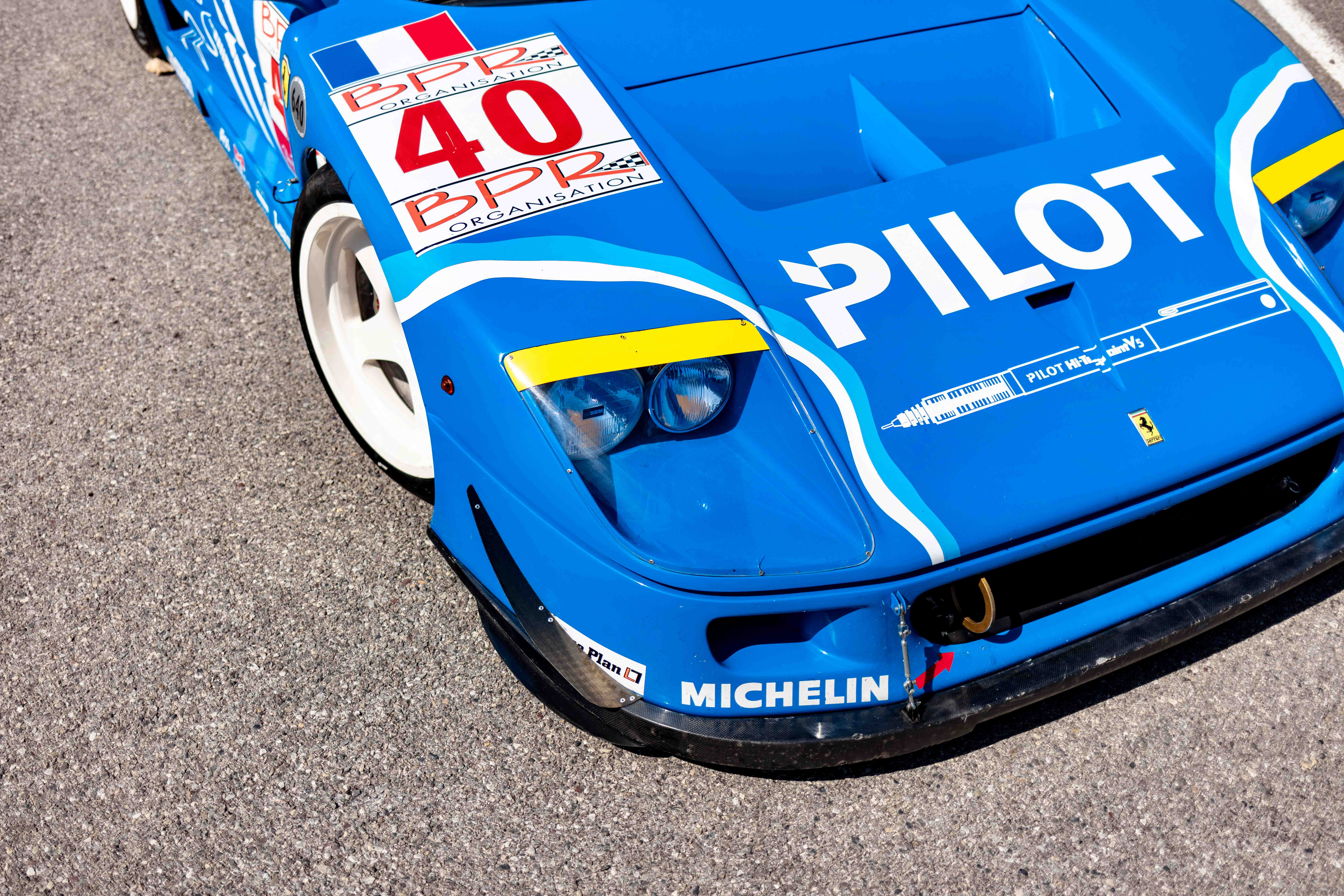 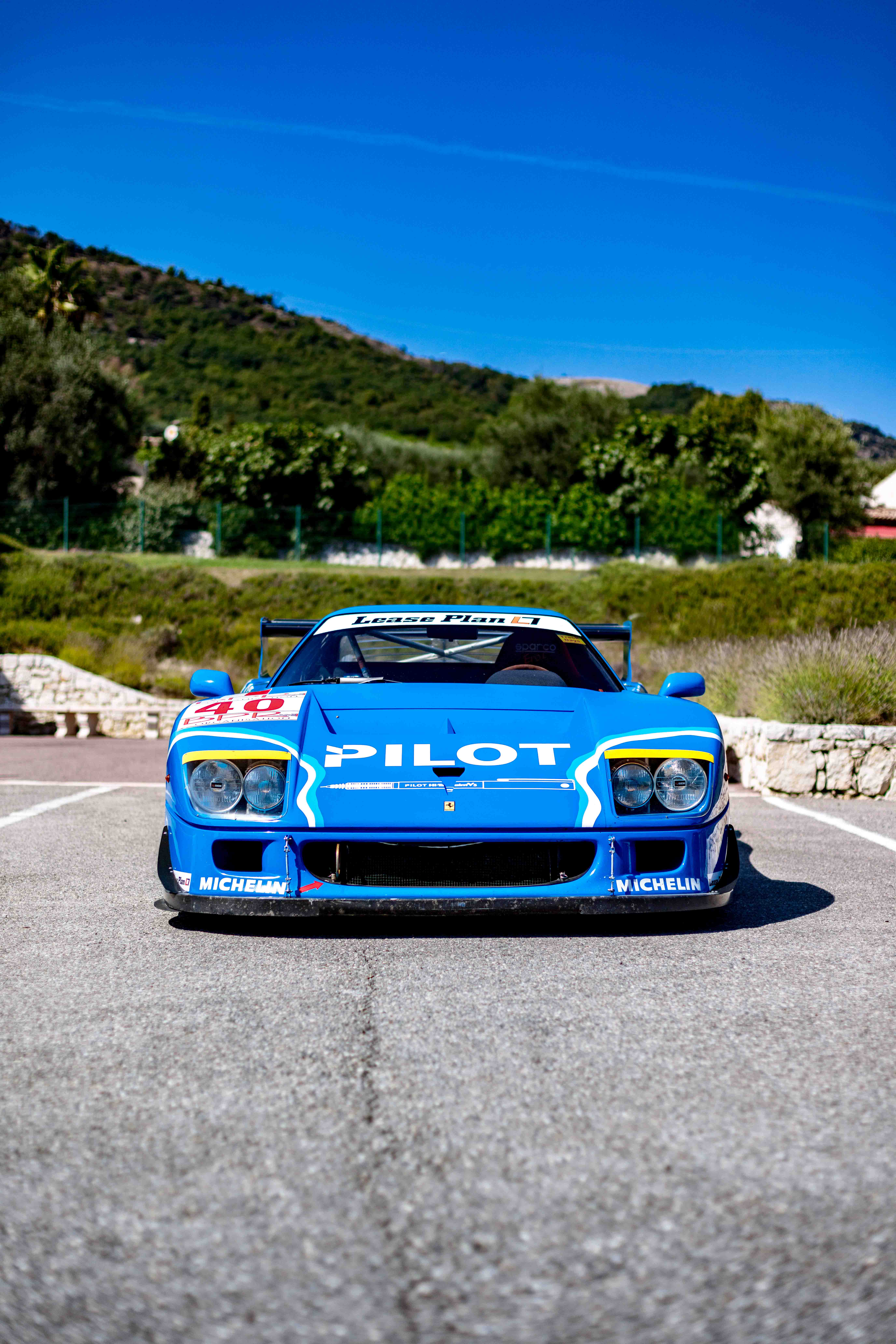 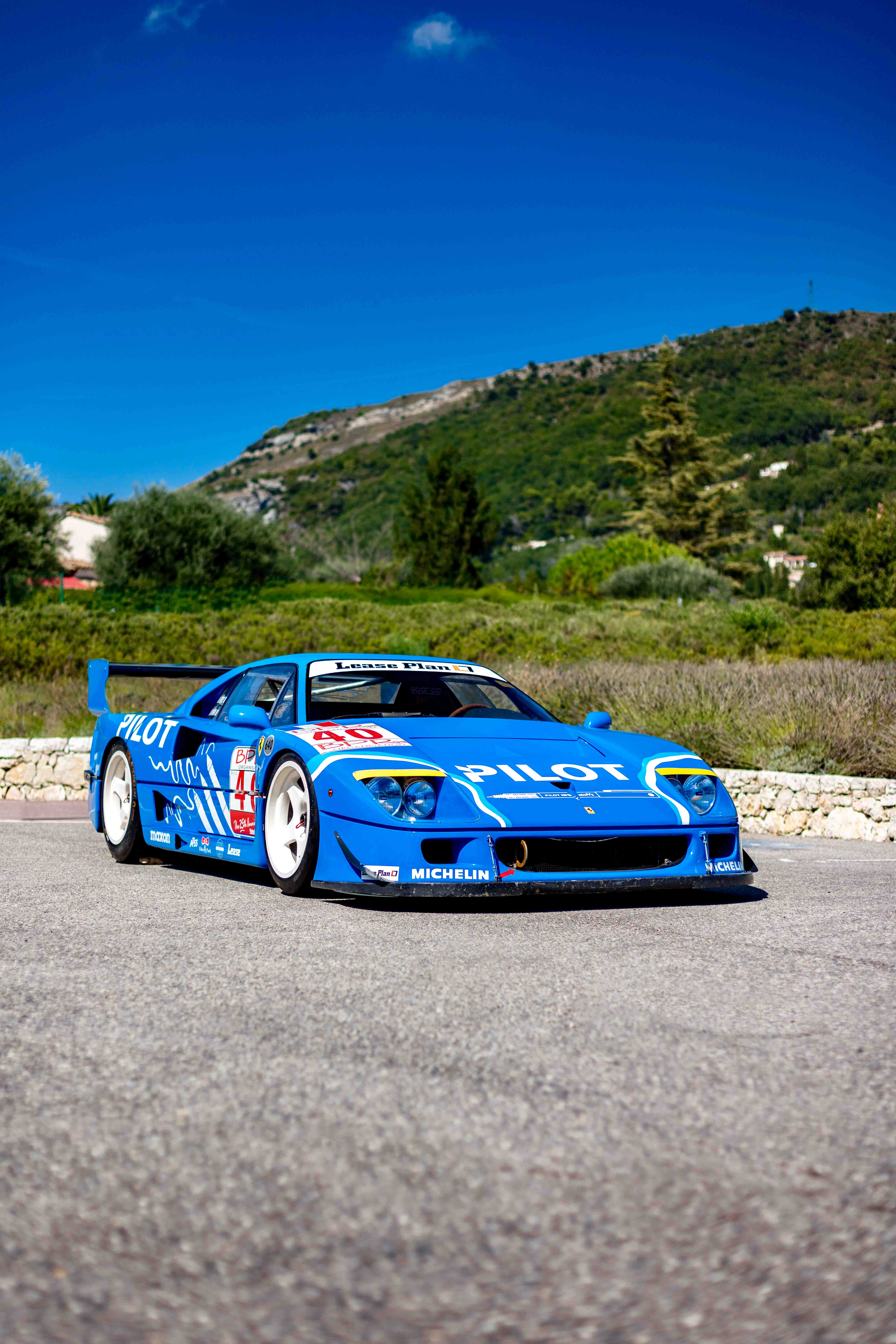 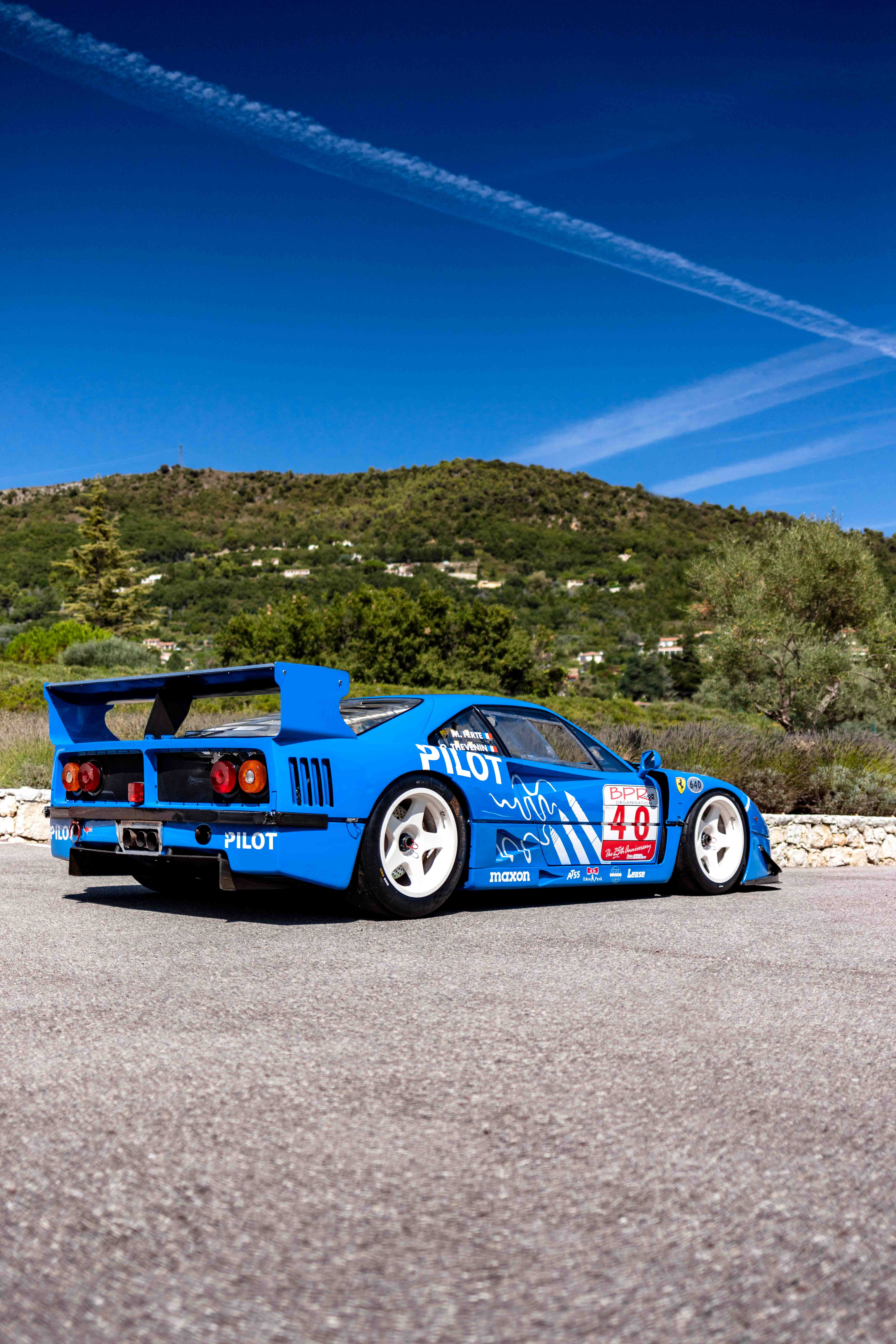 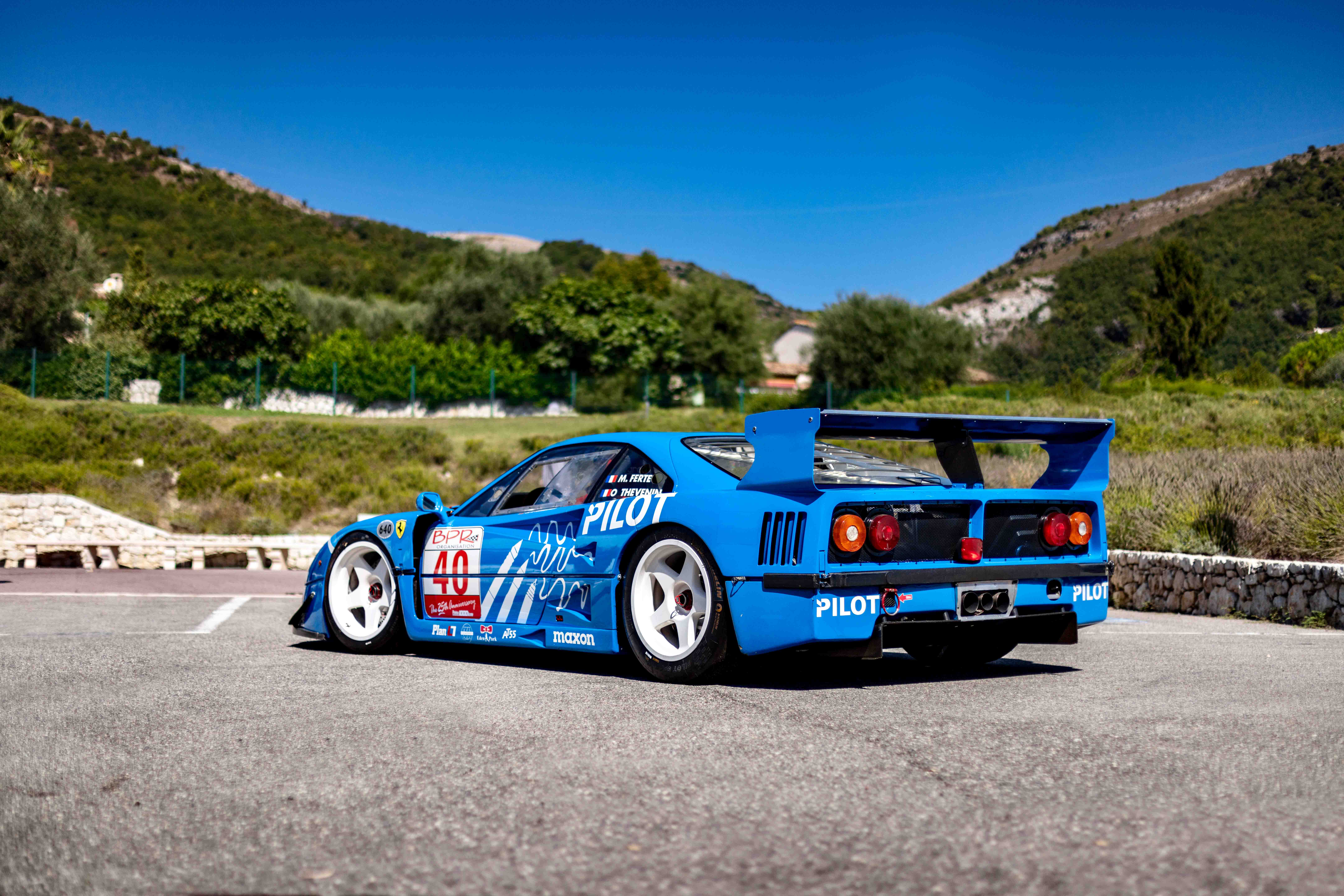 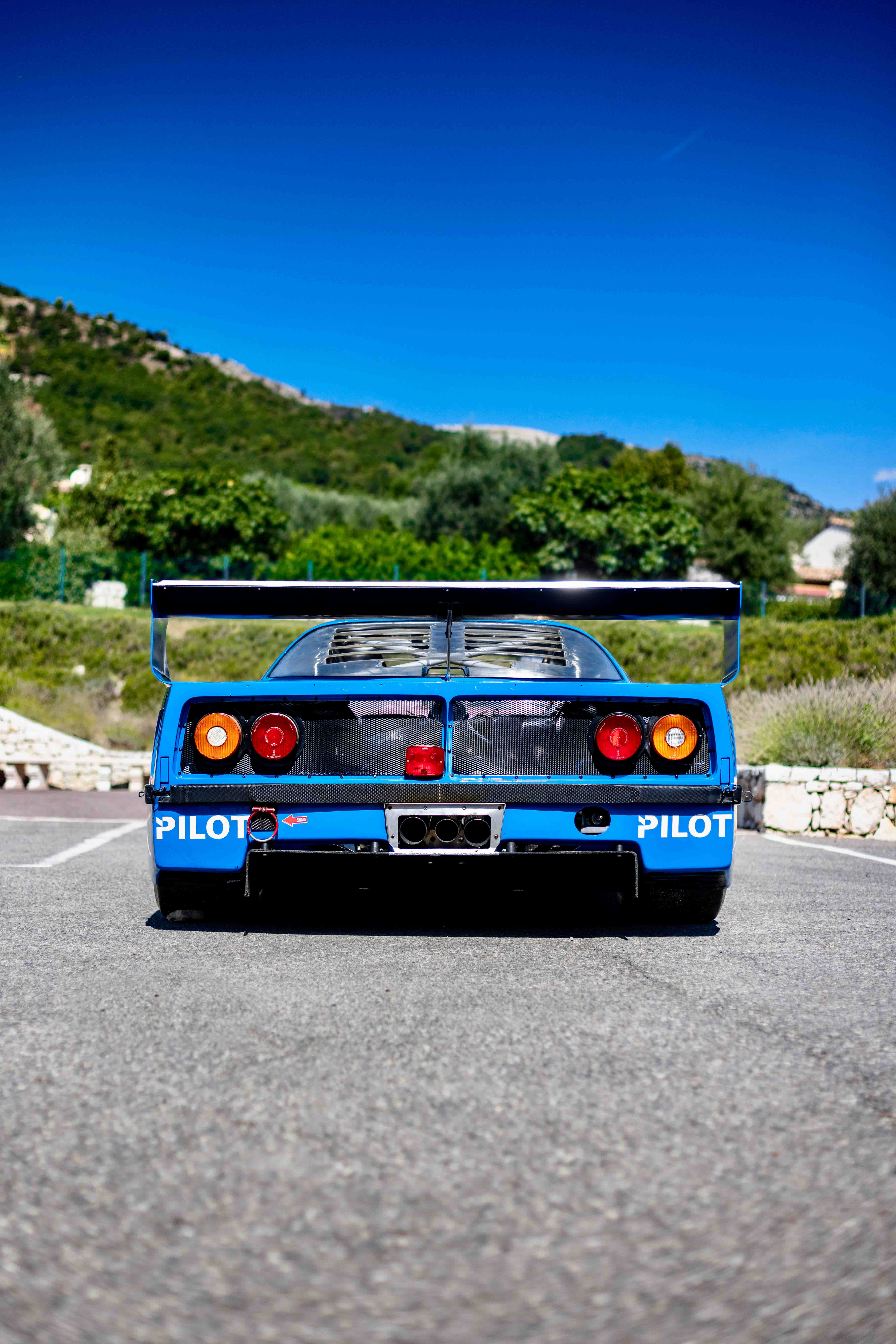 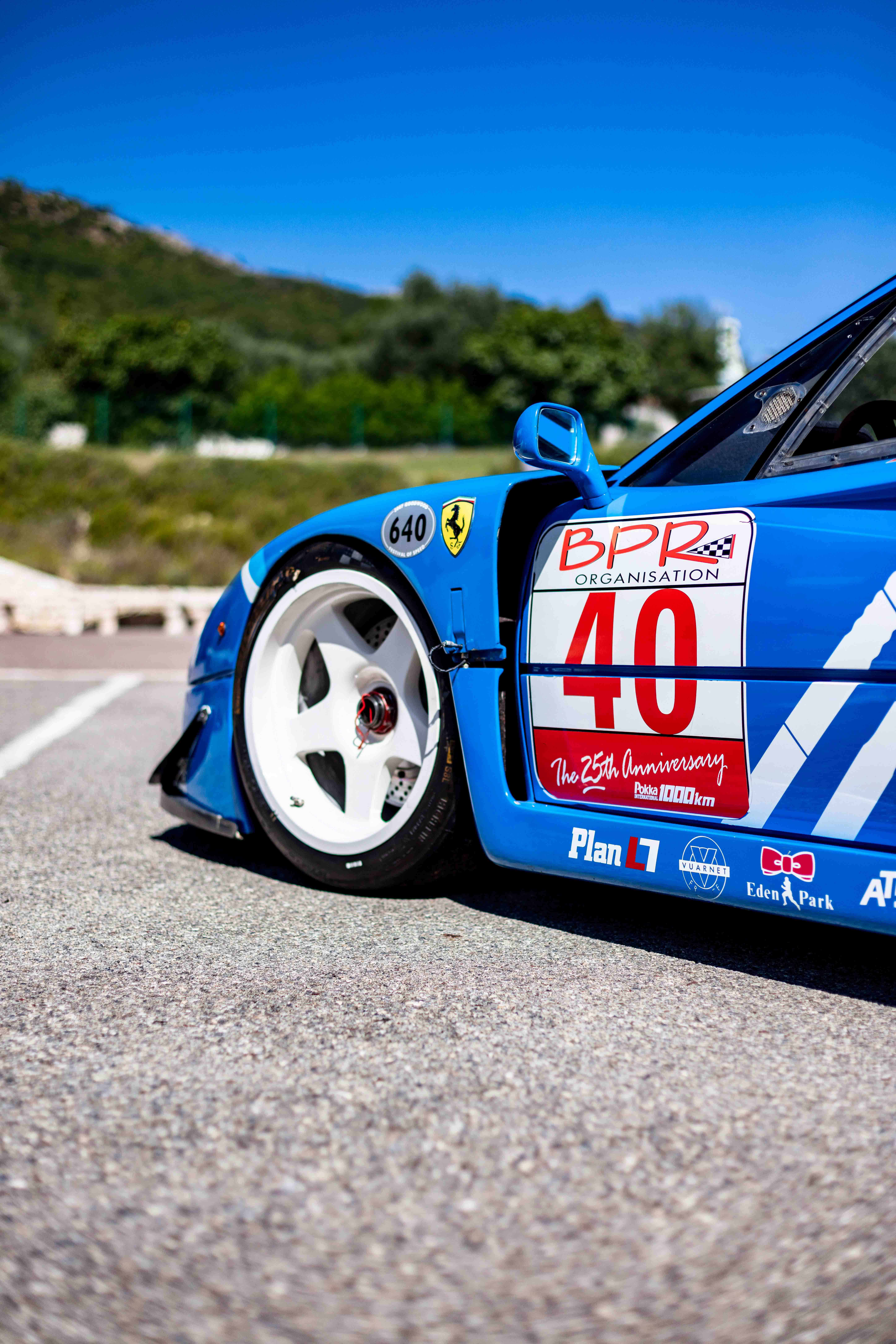 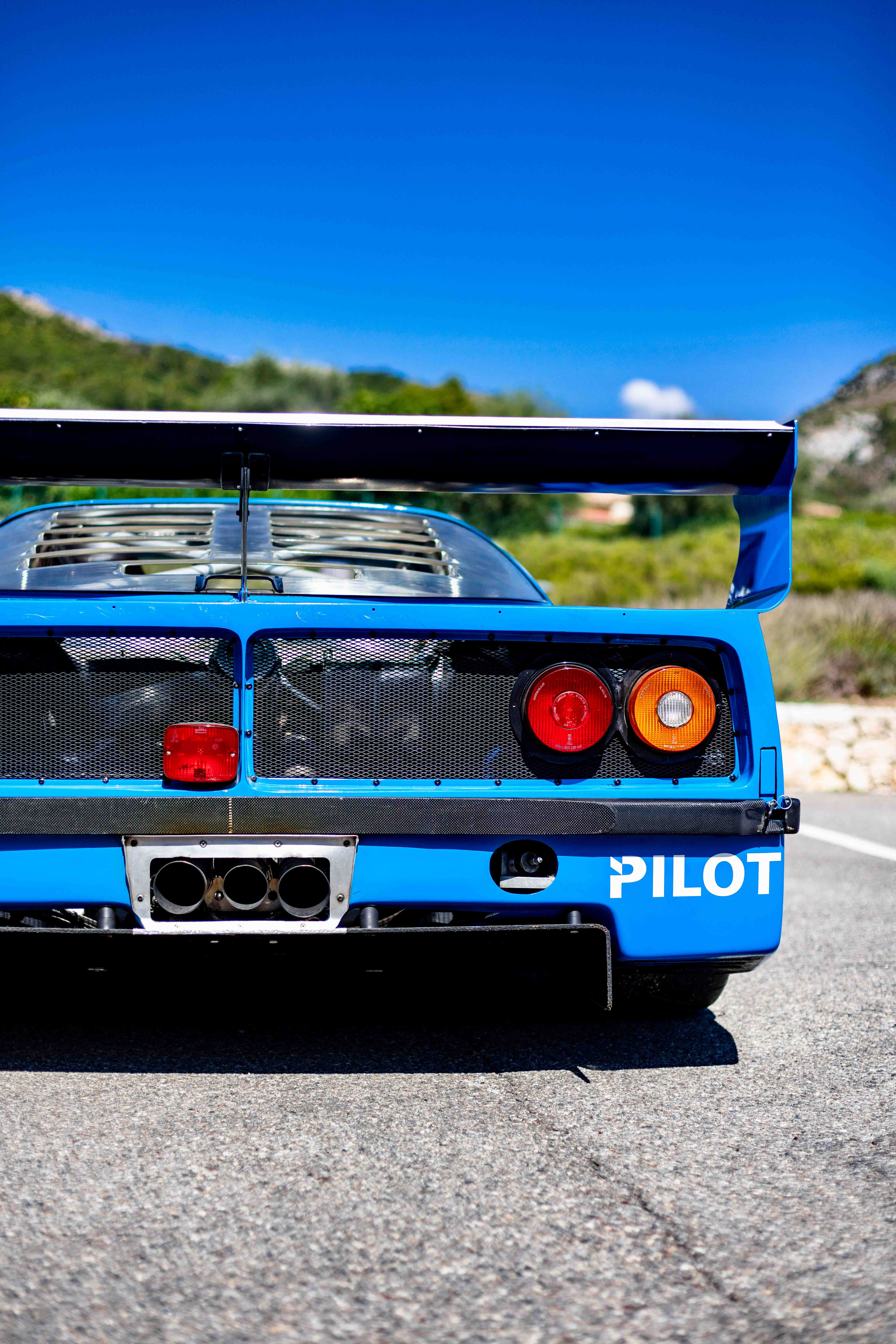 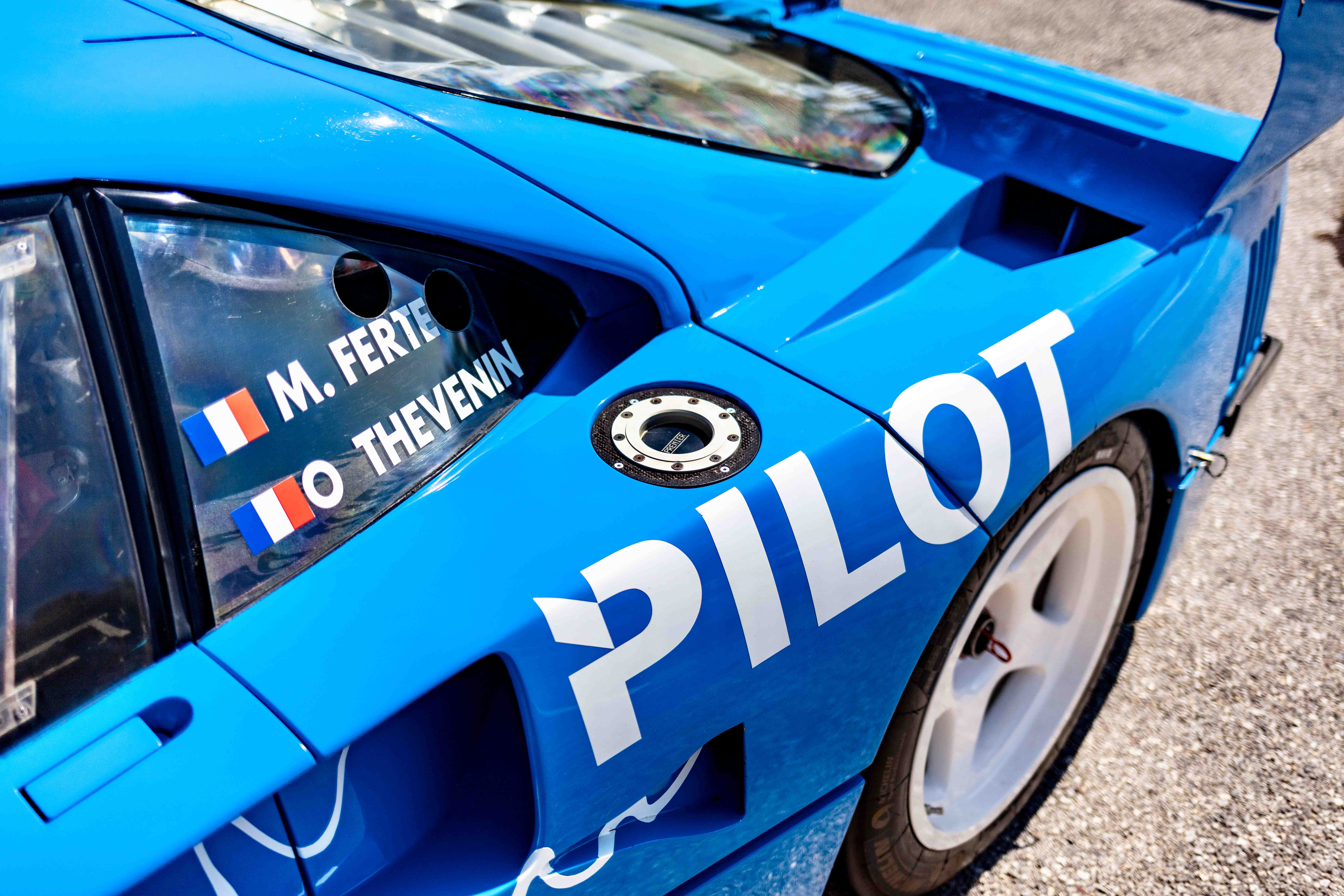 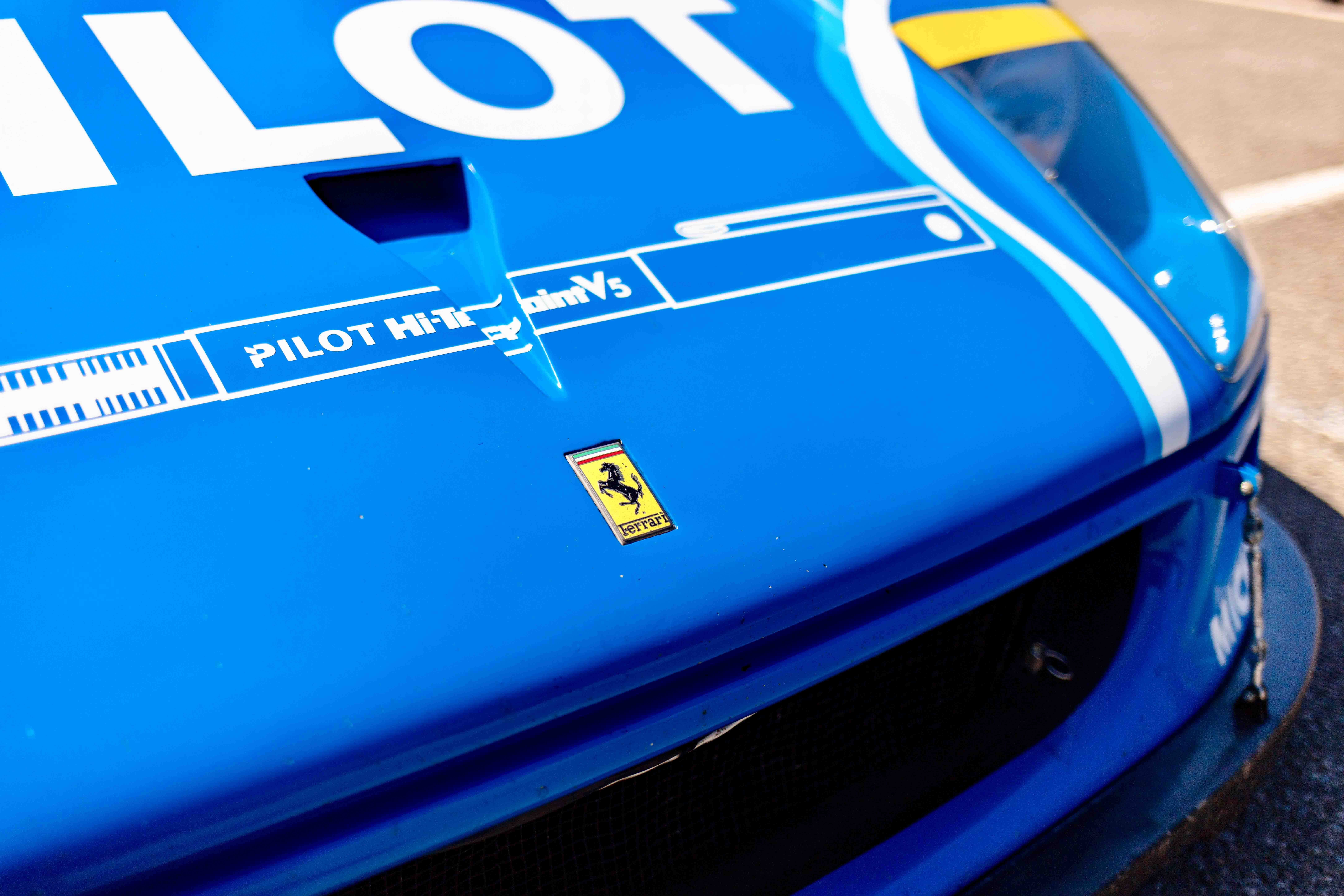 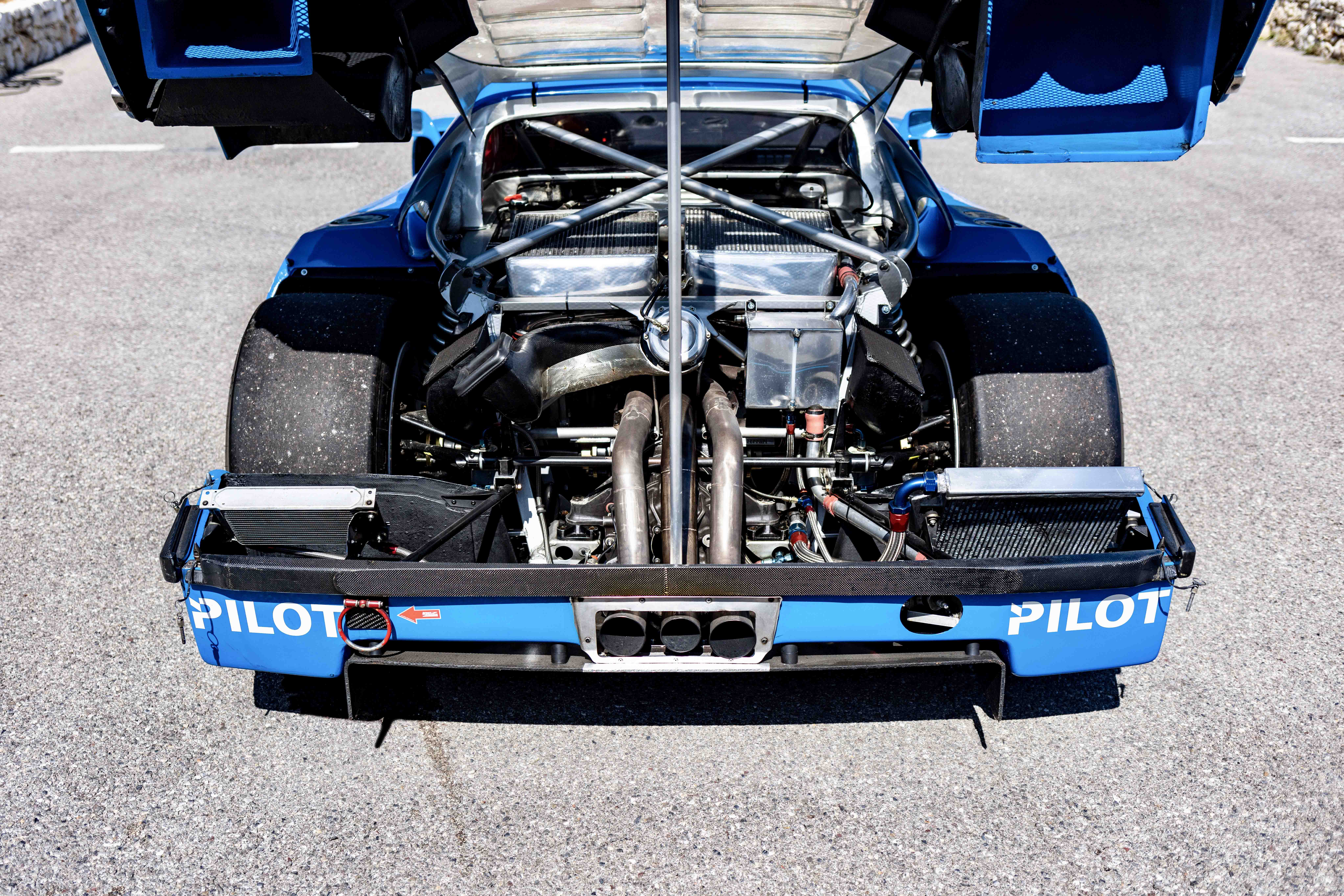 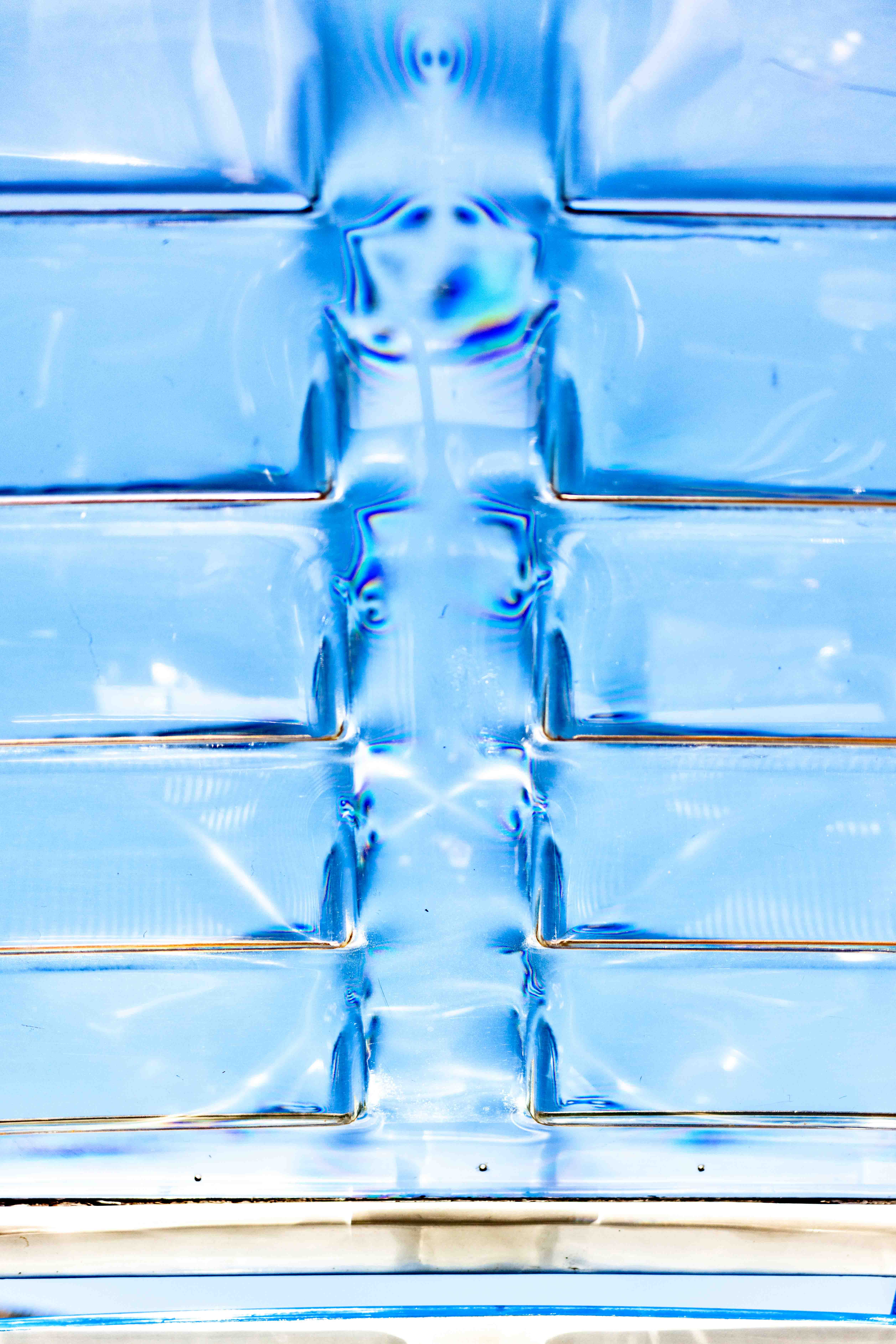 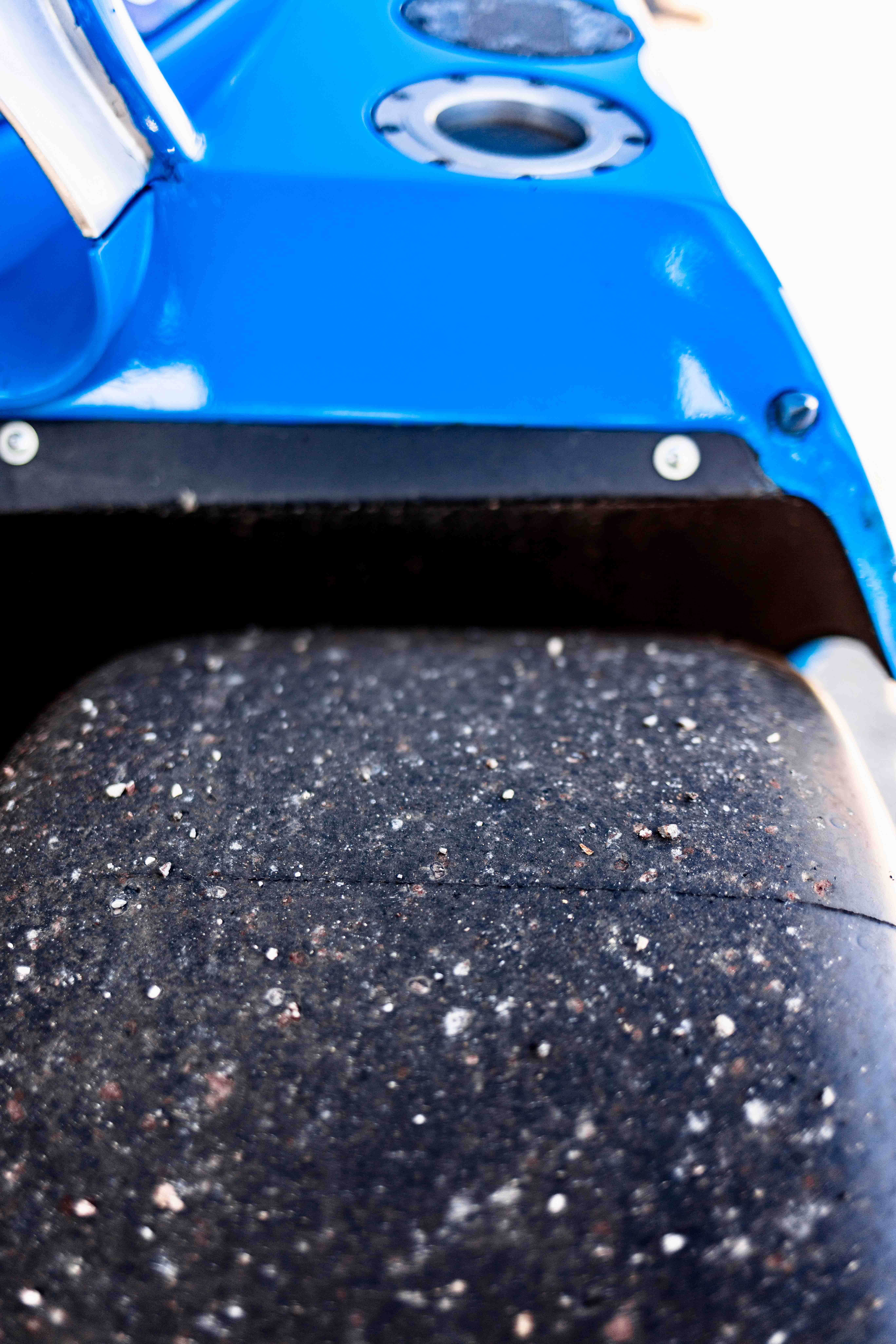 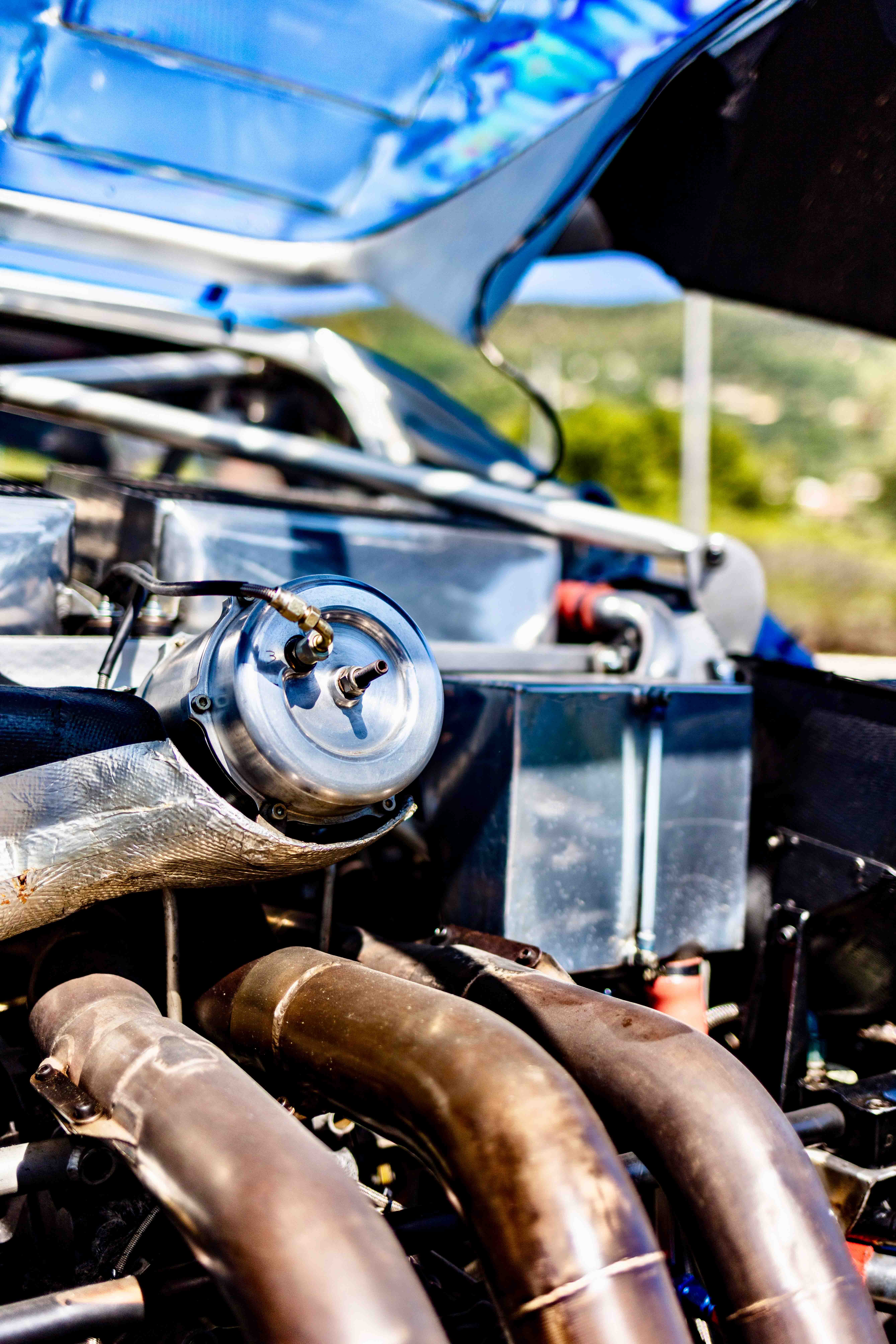 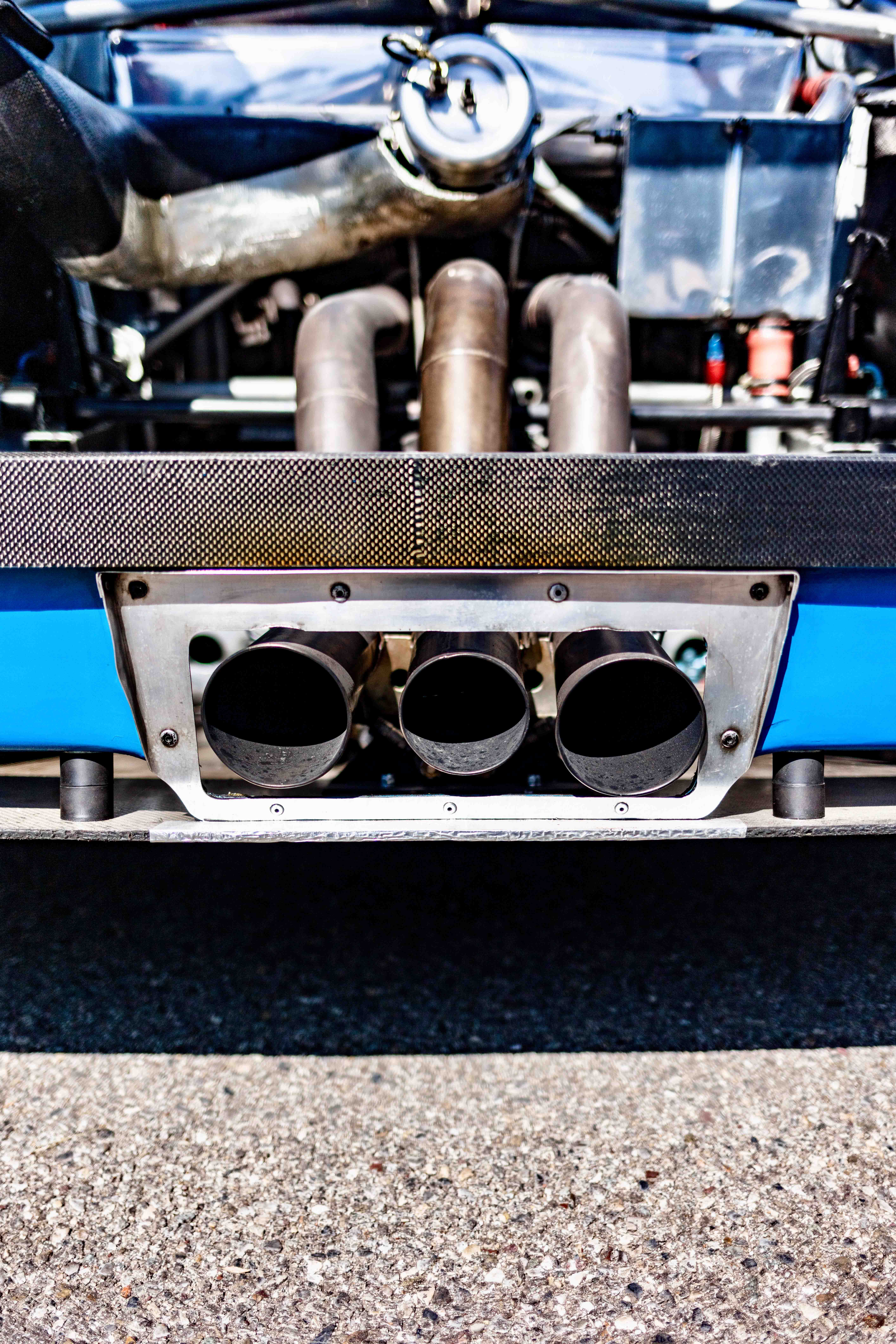 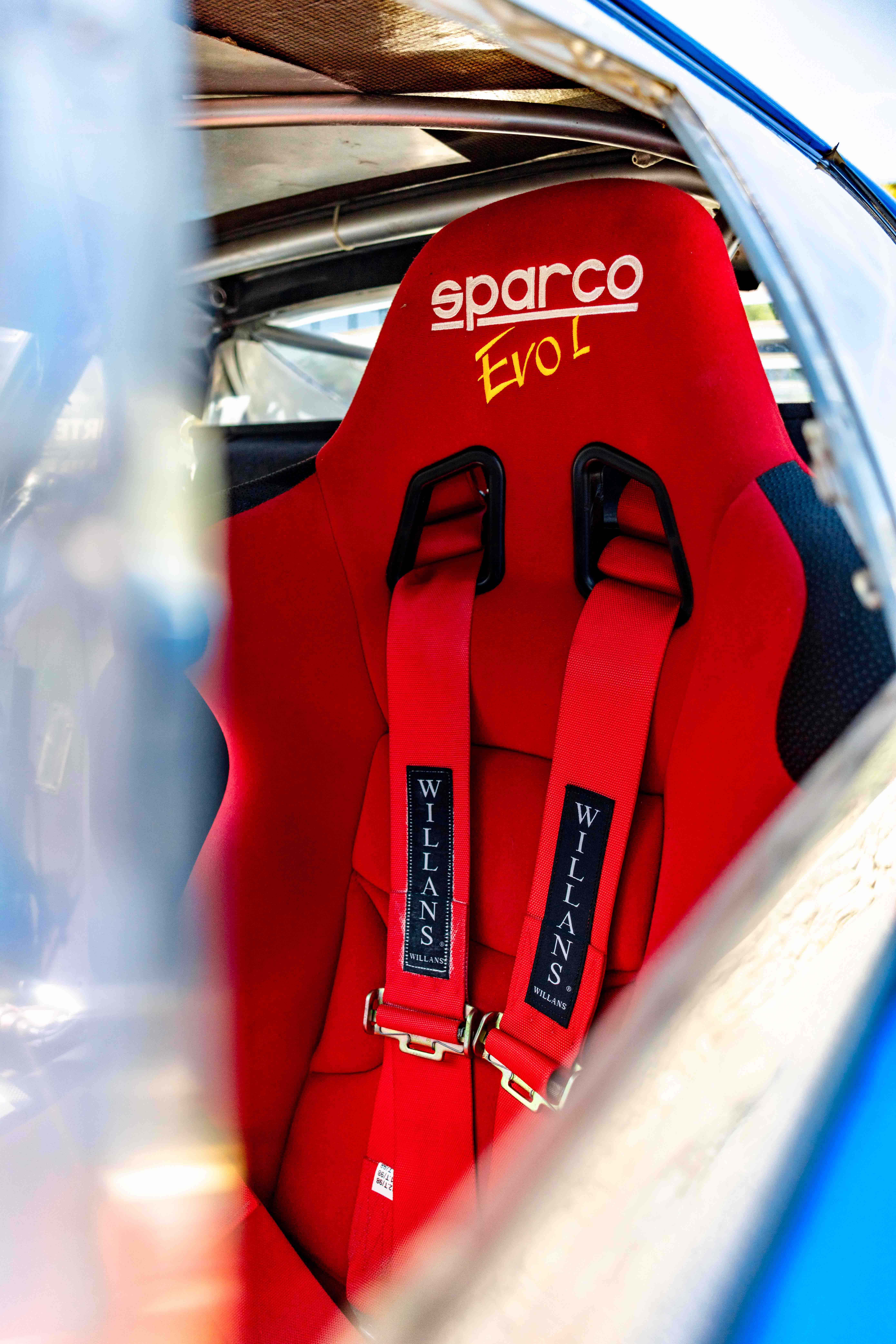 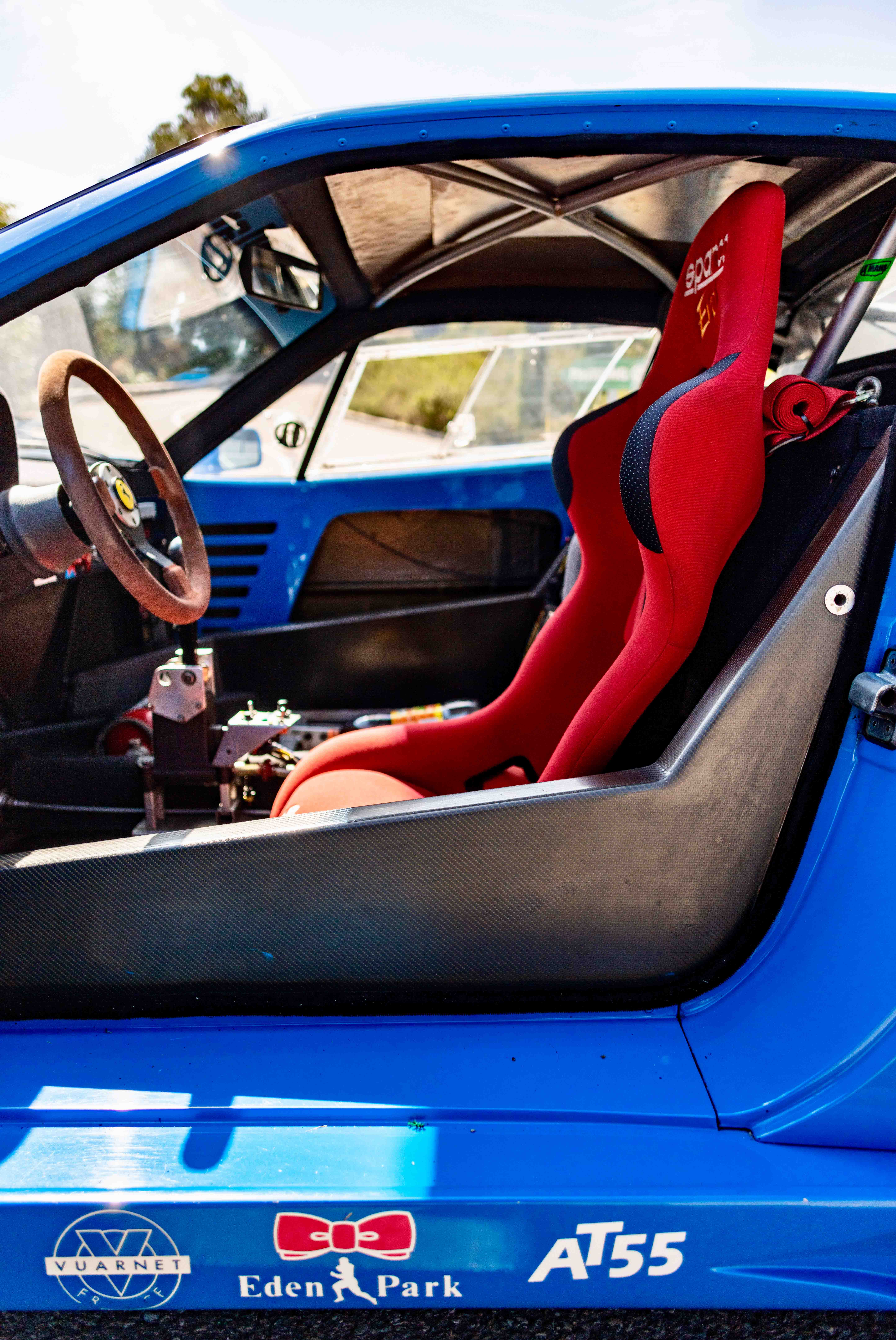 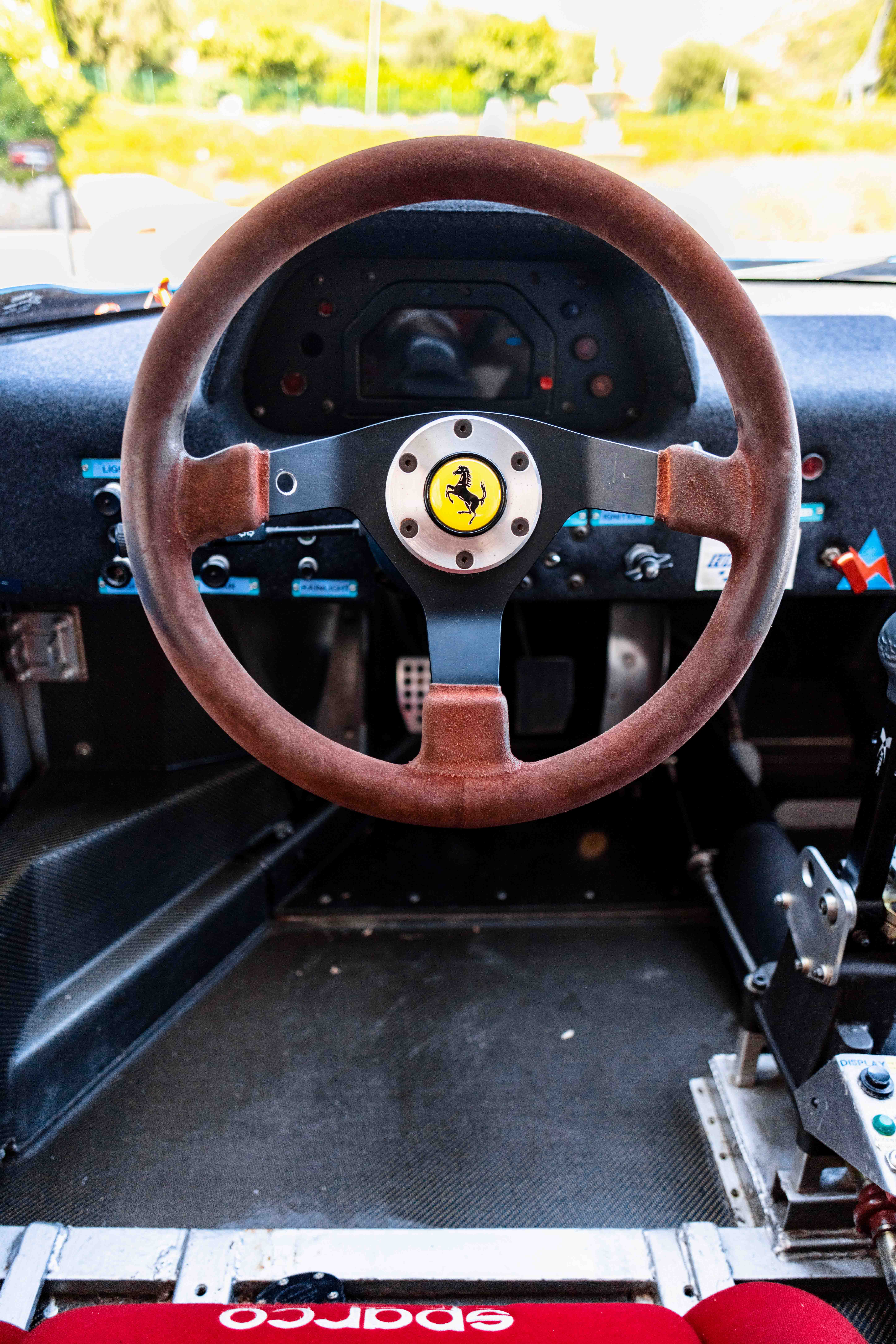 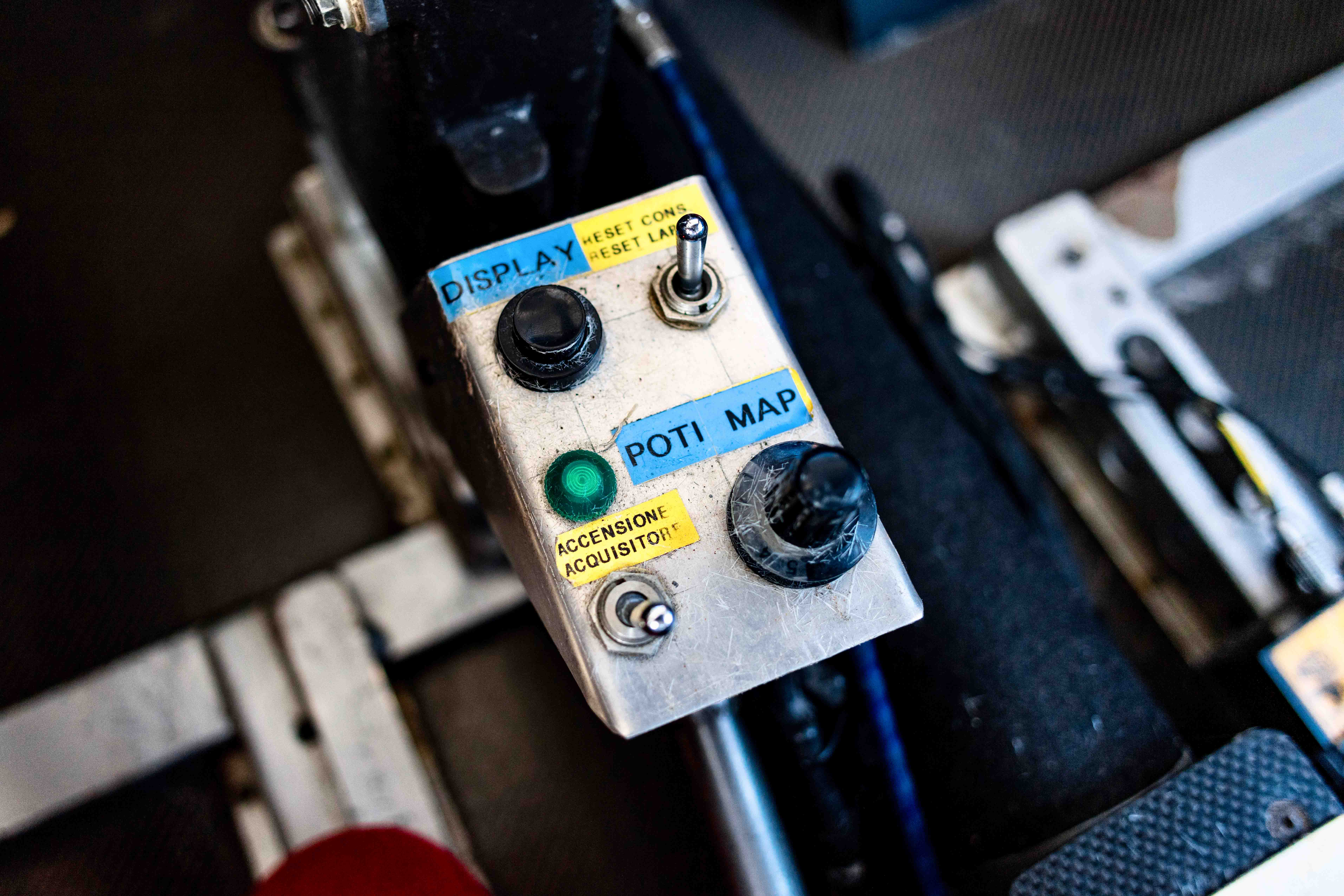 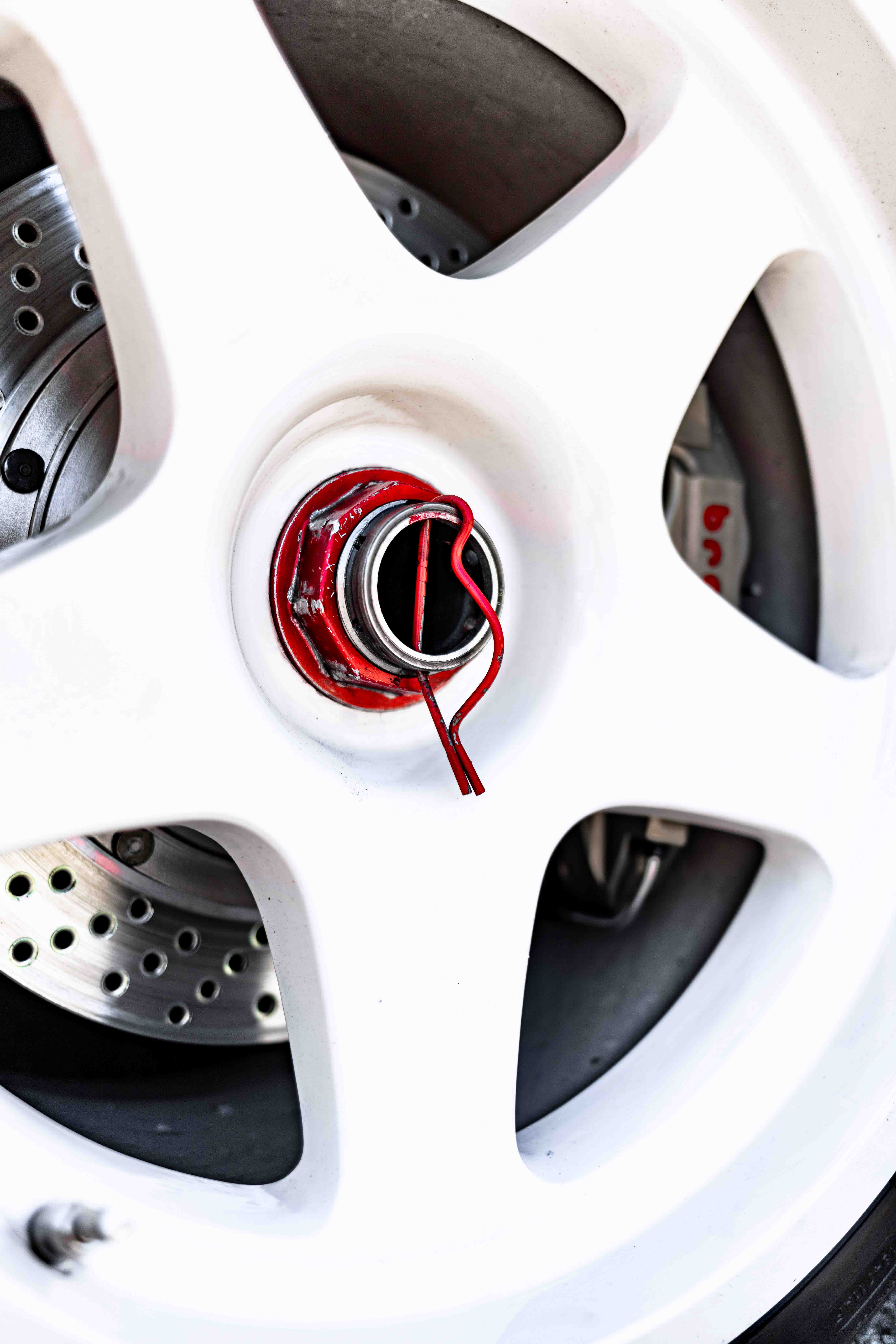