The most revered concept car of them all.

There is cars and there is THE car.

So many times, I’ve dreamt of this day, the one I will get the honor to shoot my all time favorite concept-car, the one and only Lancia Stratos HF Zero.

Designed in secret by Marcello Gandini, the razor-sharp Stratos HF Zero made its debut at the 1970 Turin Motor Show.

The initial concept behind the Zero was for Bertone’s people to see how low they could build a car.

It may have been a response to famous Pininfarina’s Modulo, which stood at only 93.5 centimeters tall. The final version of the Stratos Zero peaked at just 84 centimeters!

Nor was the Zero was just a design concept; it was a fully functioning prototype. The futuristic design featured a row of headlights across the front with 55-watt bulbs. The turn signals were sequential, going from the center to the edges. The rear ribbon of lights consisted of a strip of 84 mini bulbs.

The Stratos Zero got a full restoration in 2000 at Bertone’s studio. It returned to its original bronze color, which was changed to silver shortly after its debut in 1970.
The car was auctioned off from Bertone in 2011 at The Concorso d’Eleganza Villa d’Este to Thomas Mao. It has been on long-term loan to the Indianapolis Museum of Art until it was acquired by Phillip Sarofim in 2018. 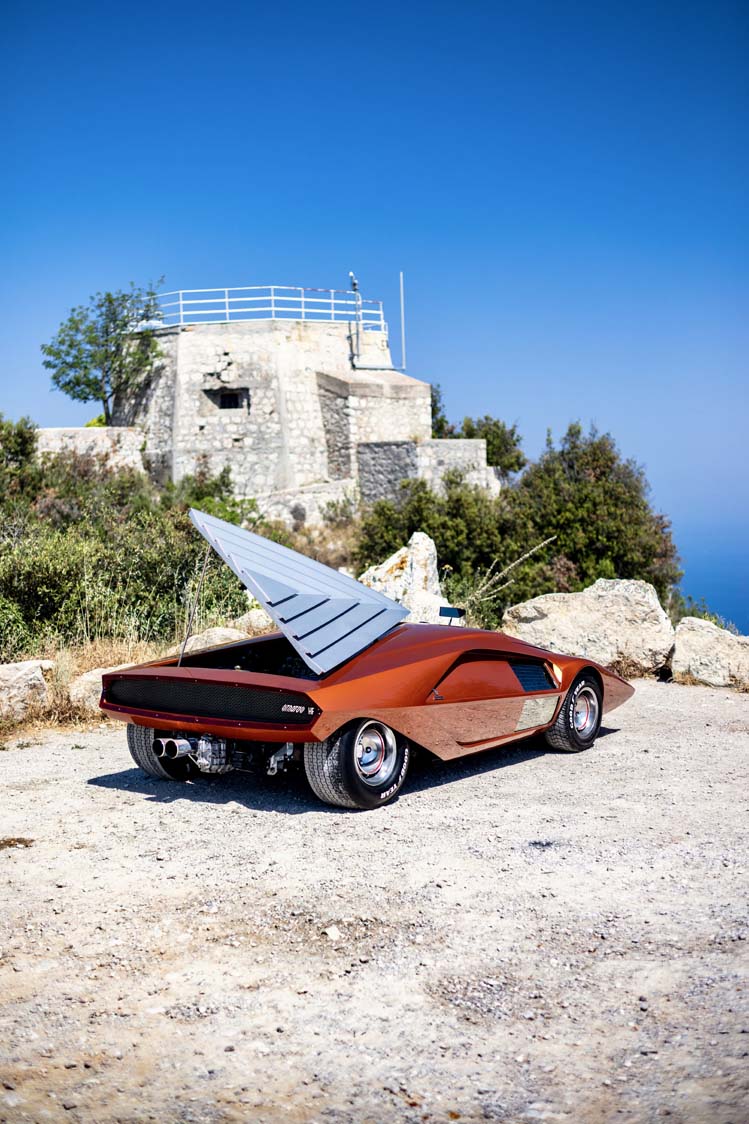 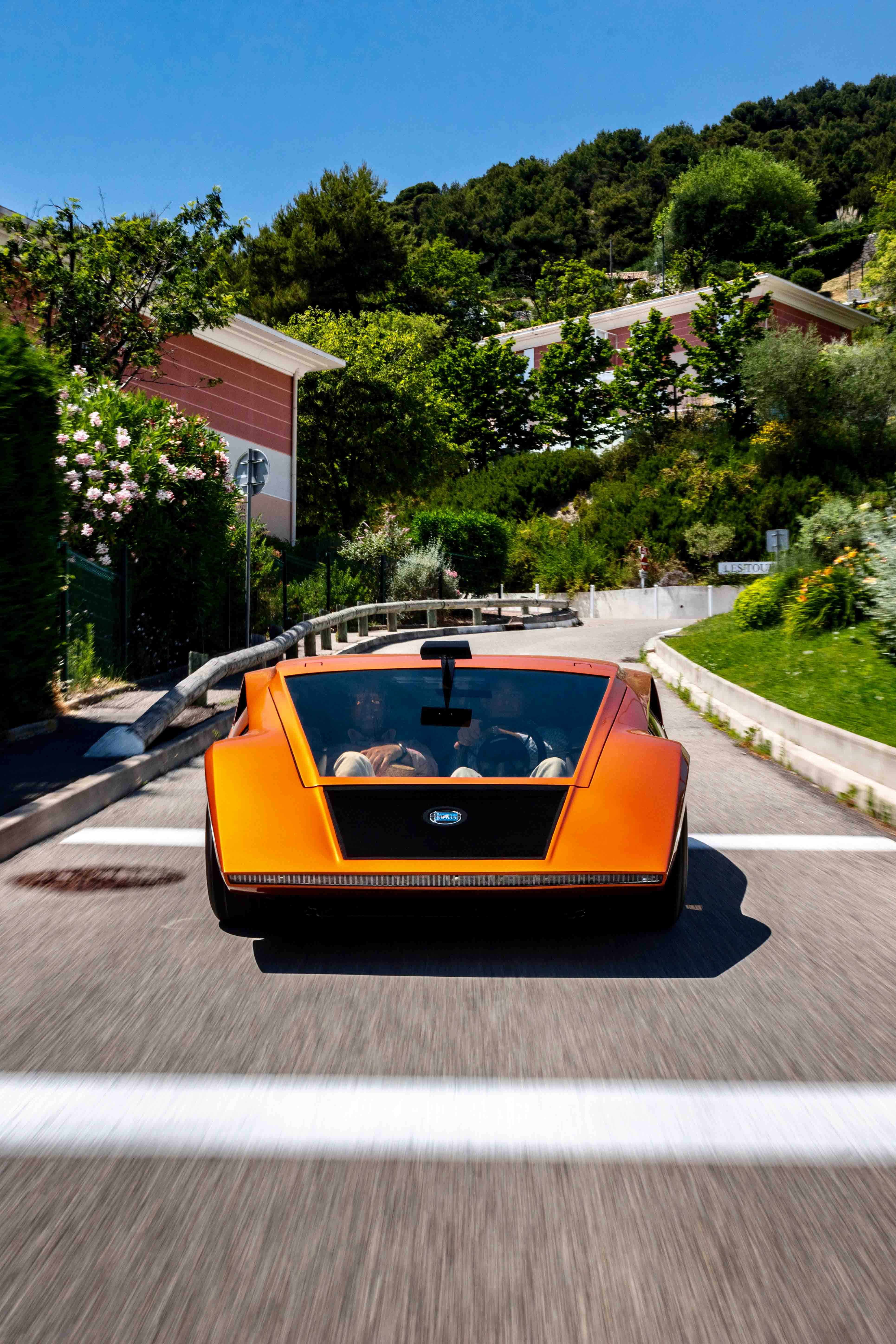 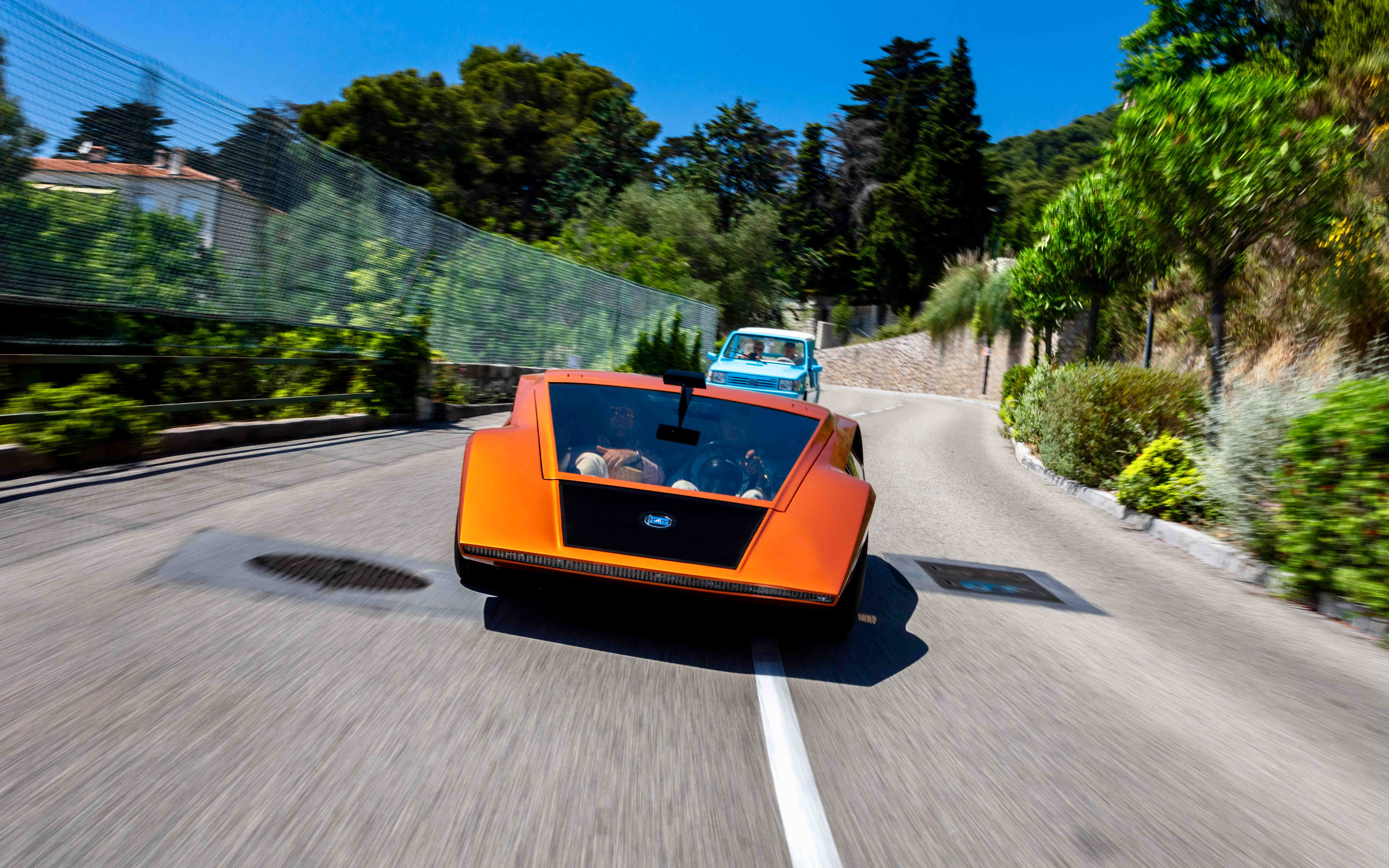 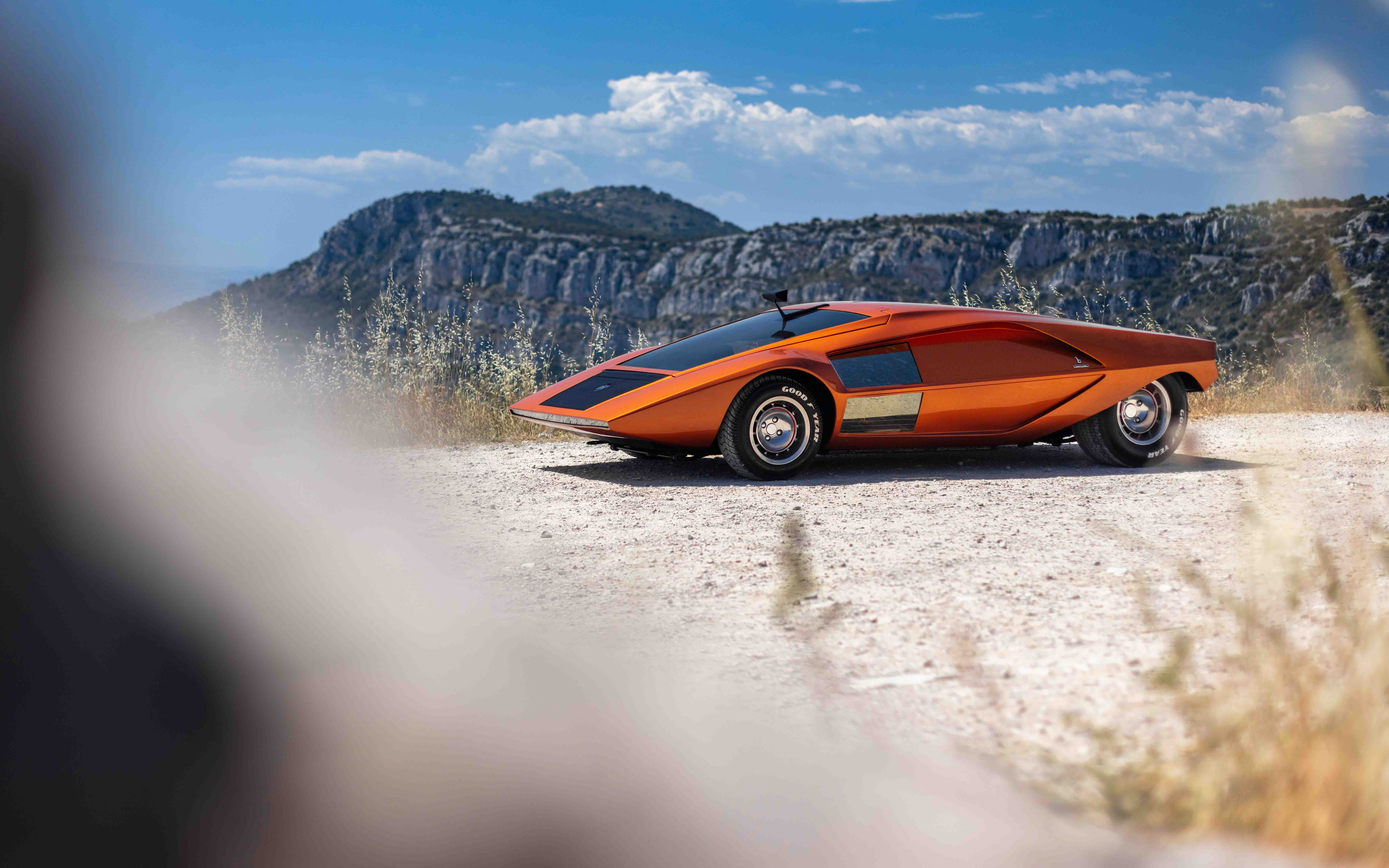 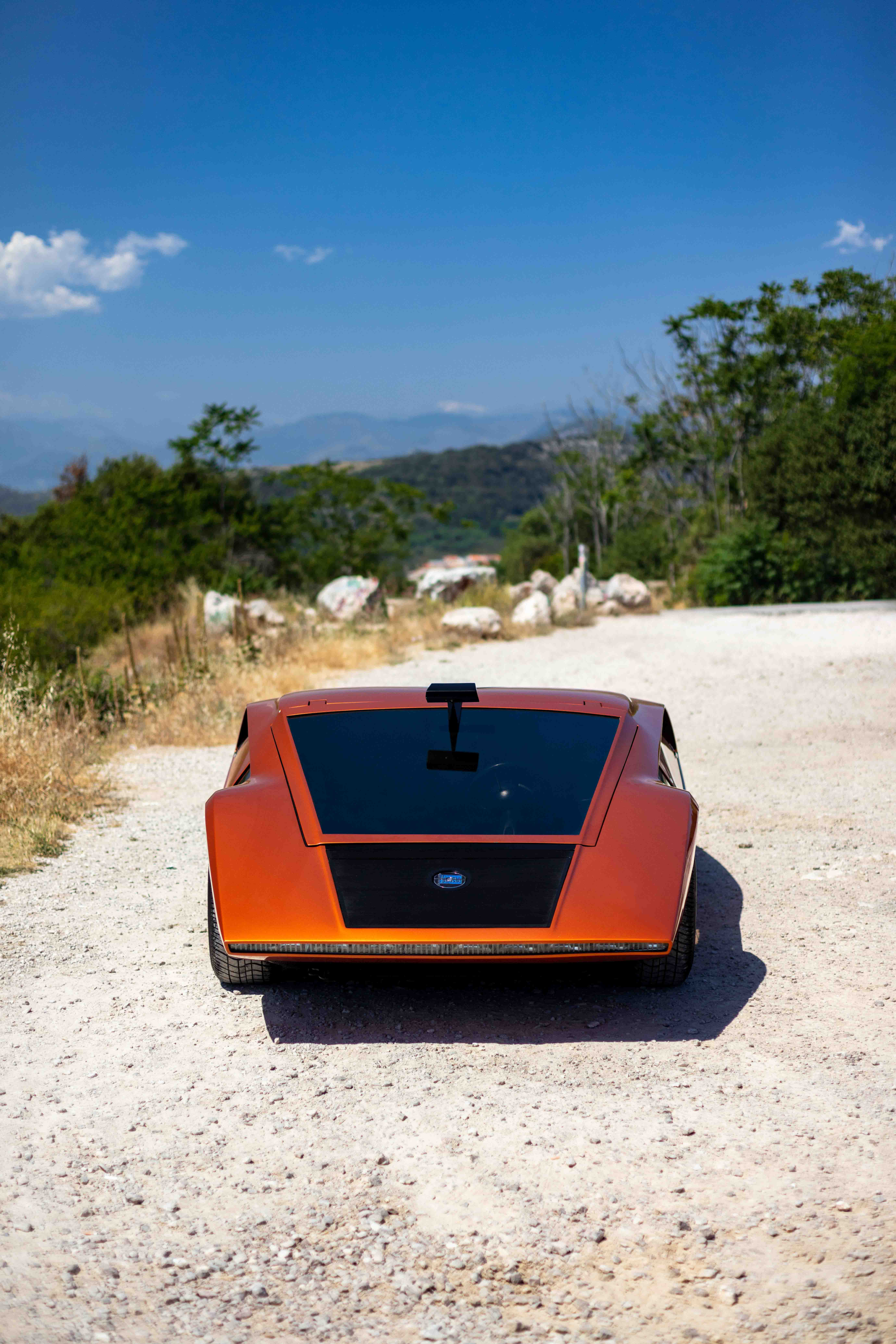 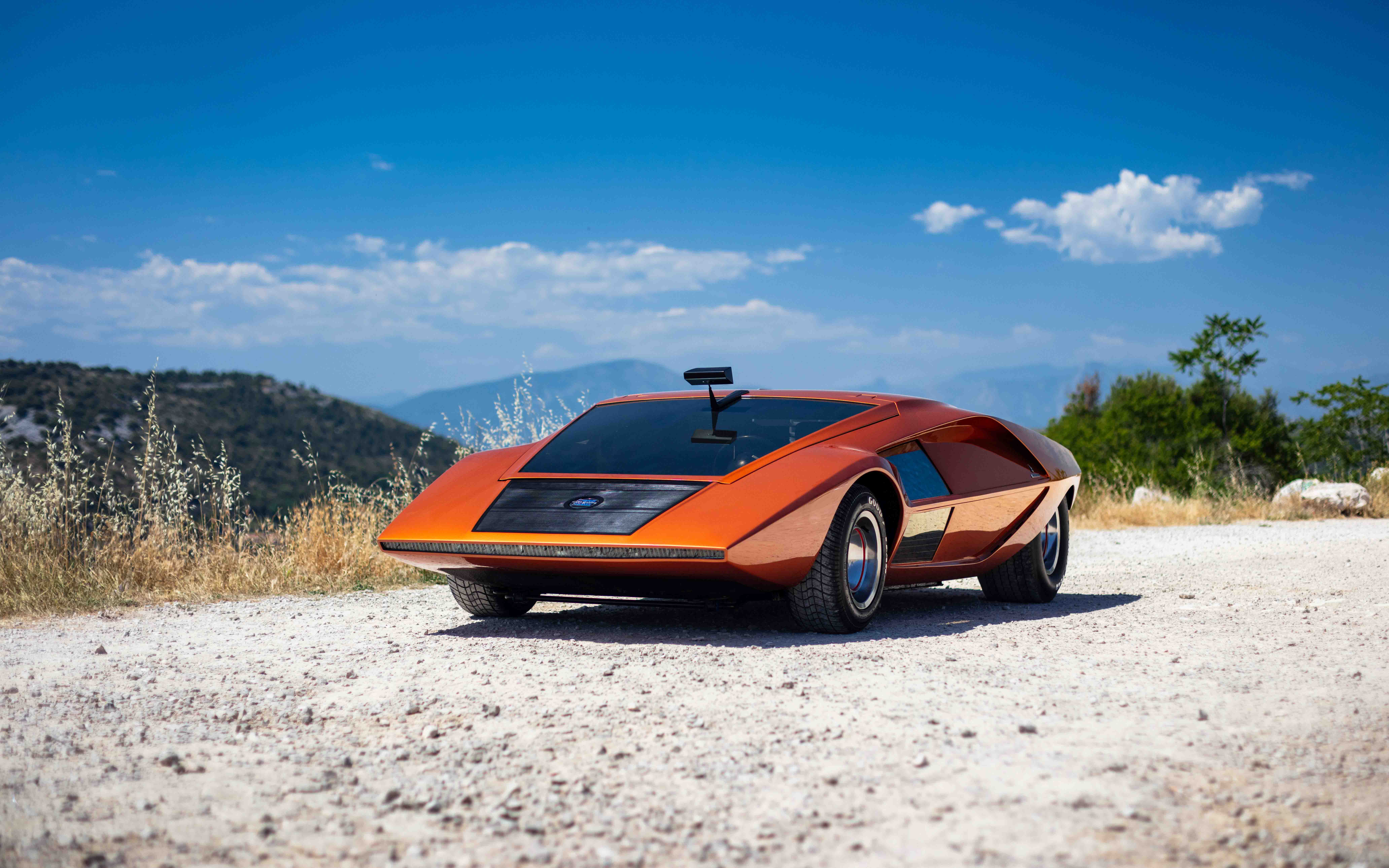 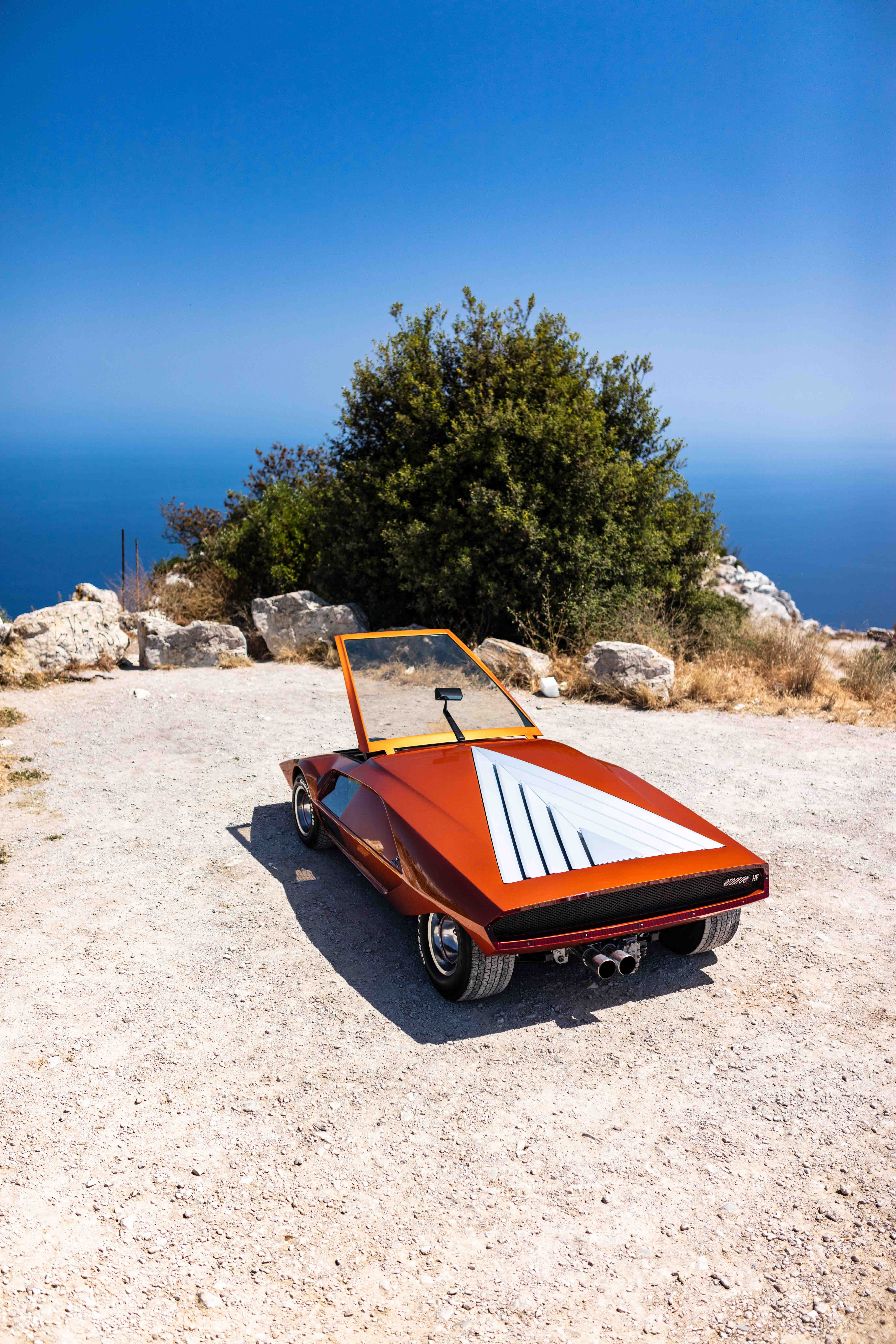 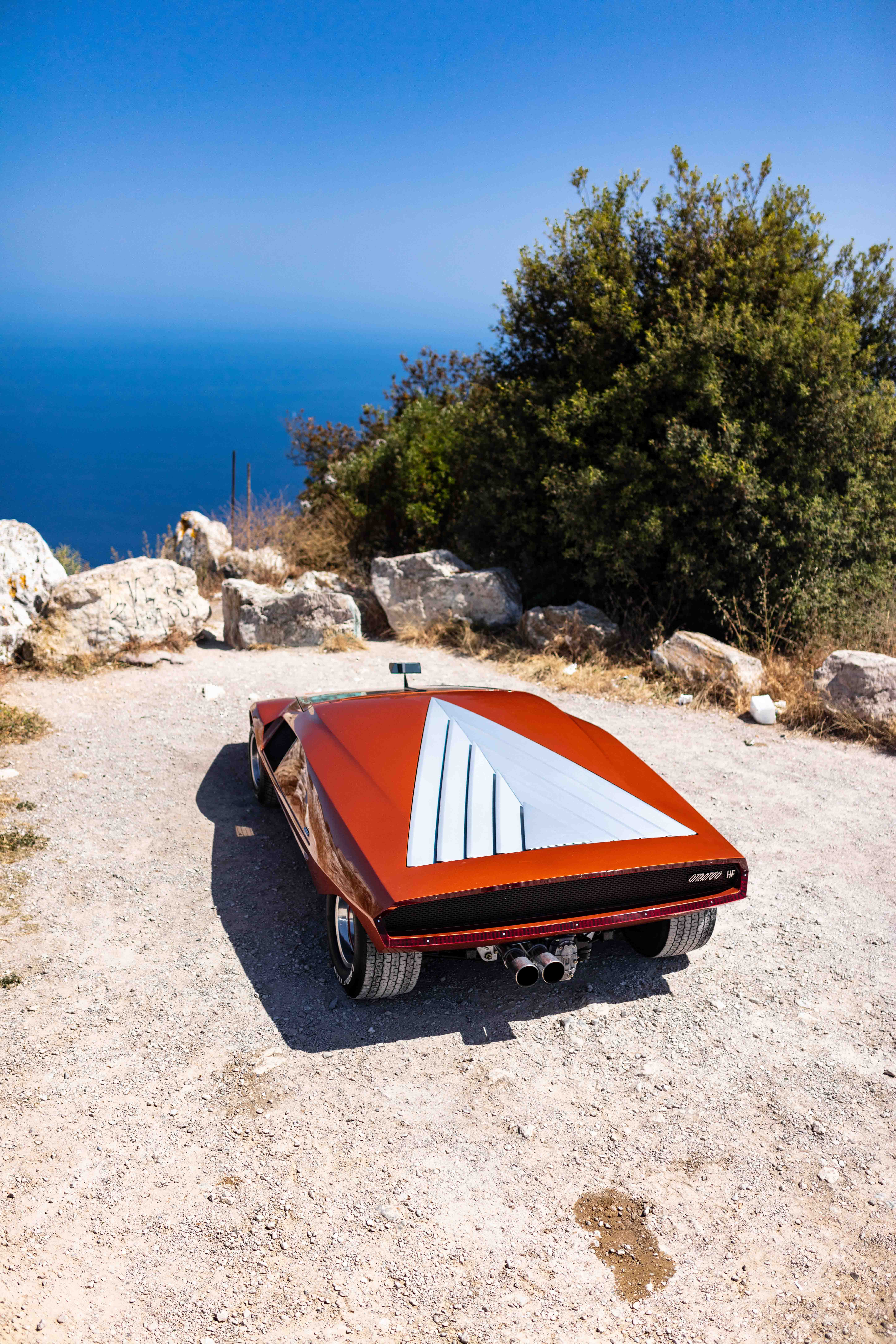 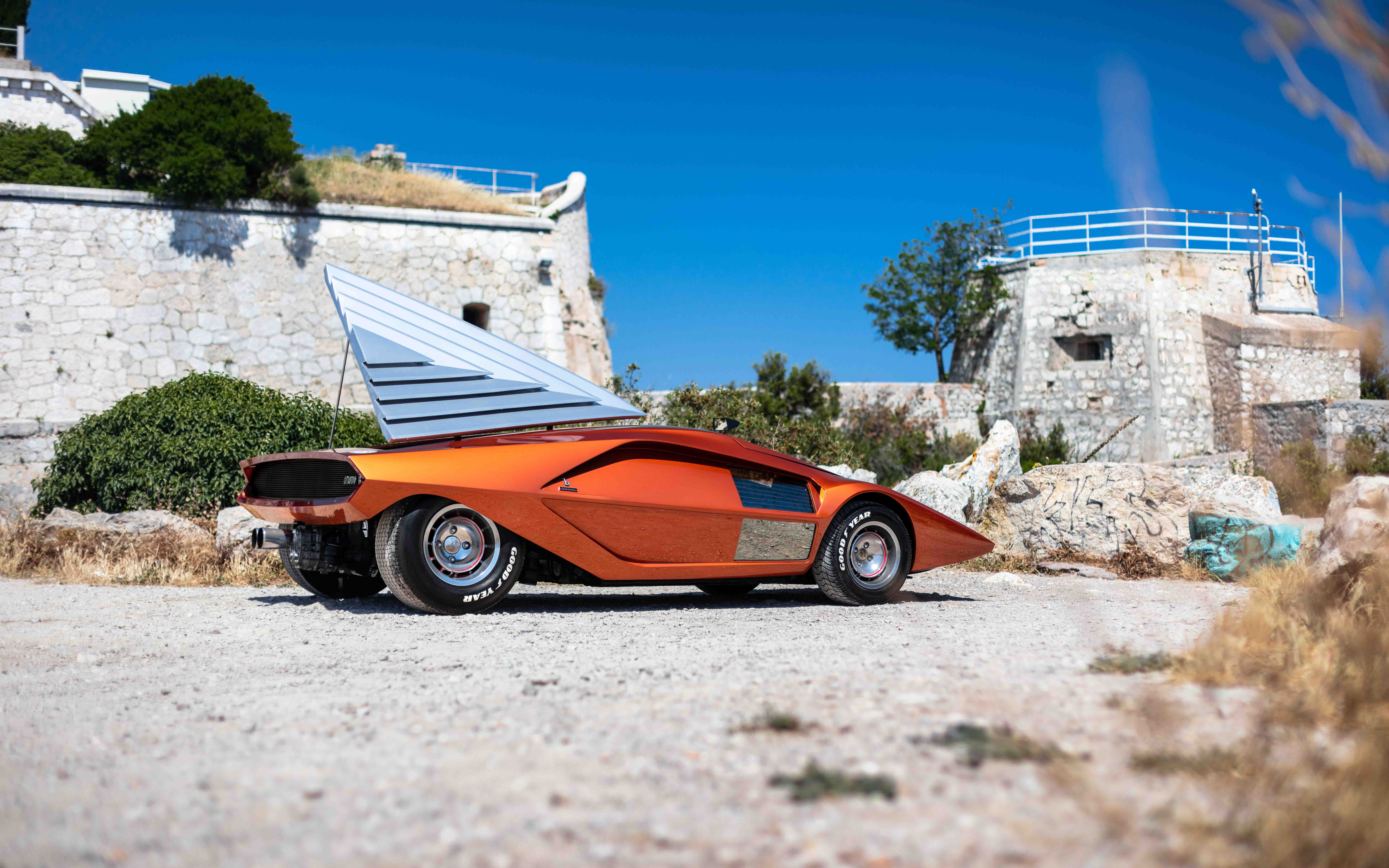 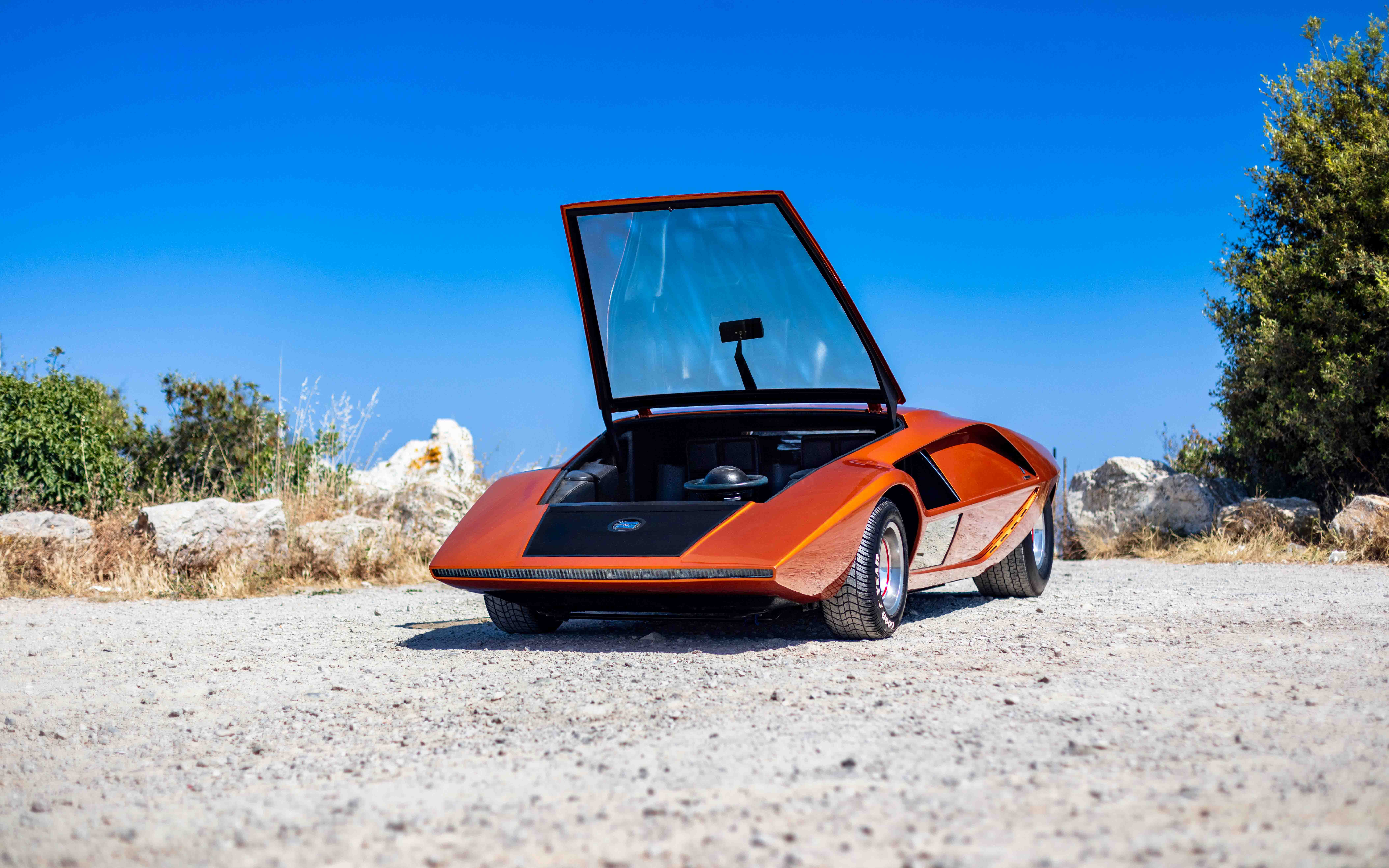 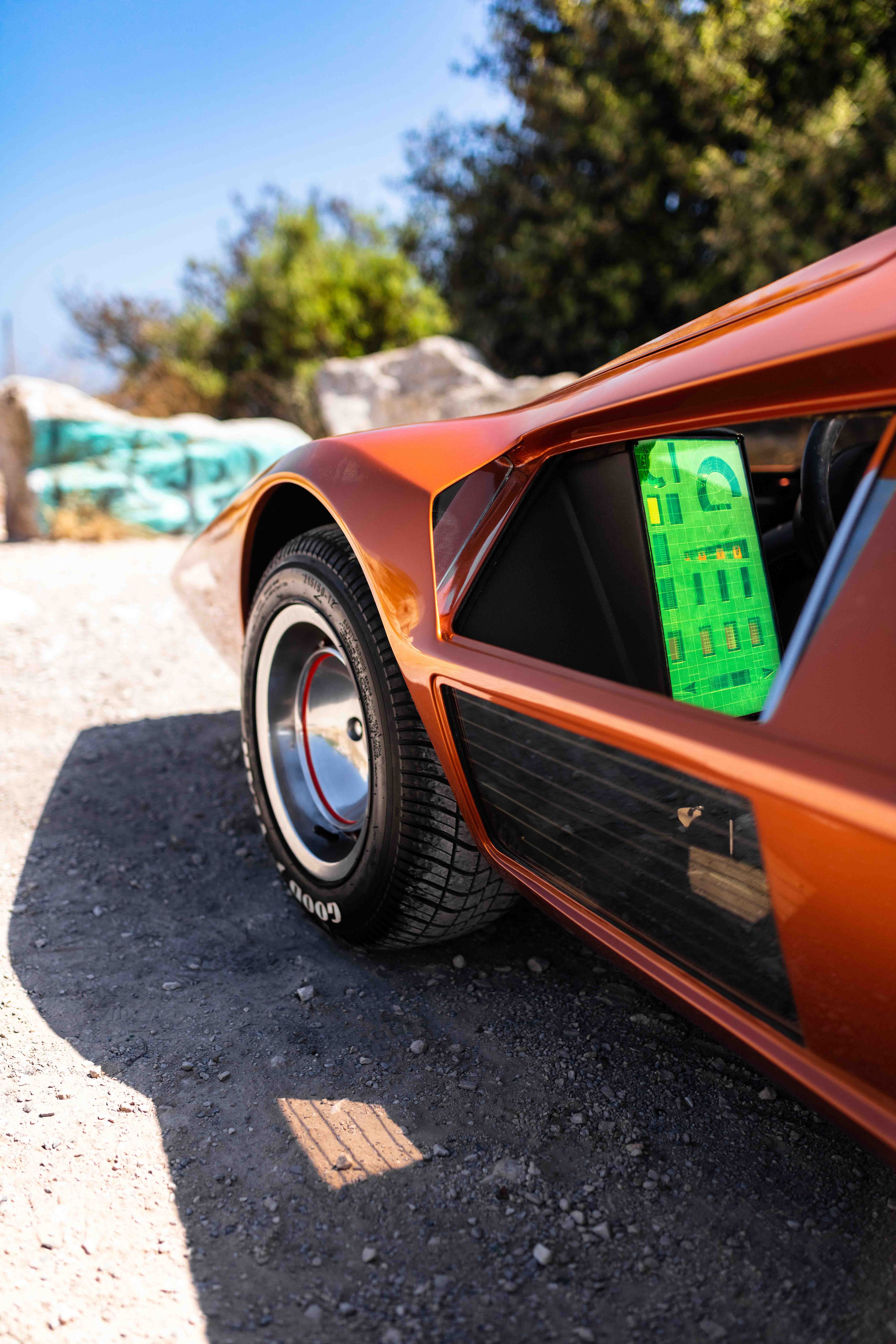 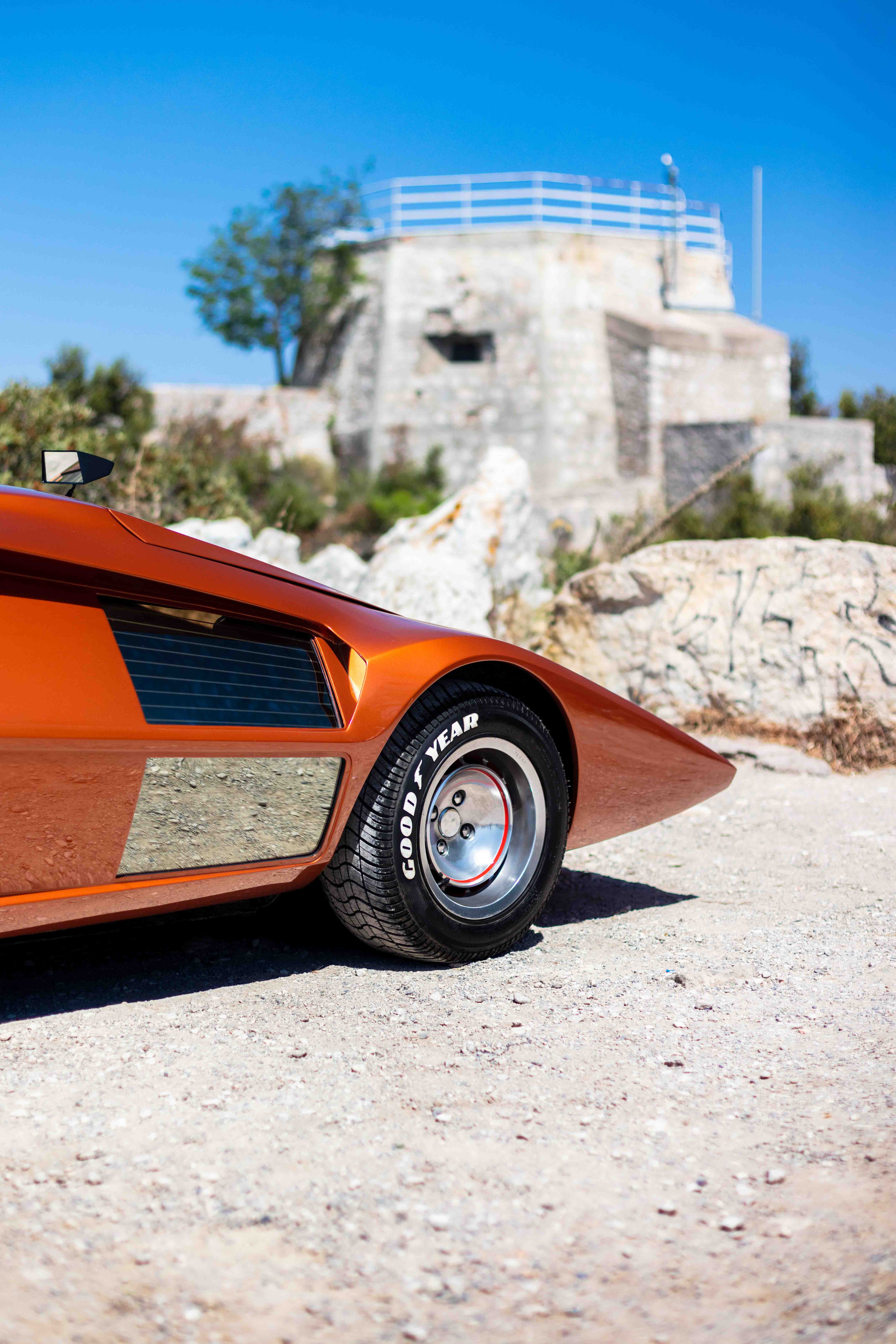 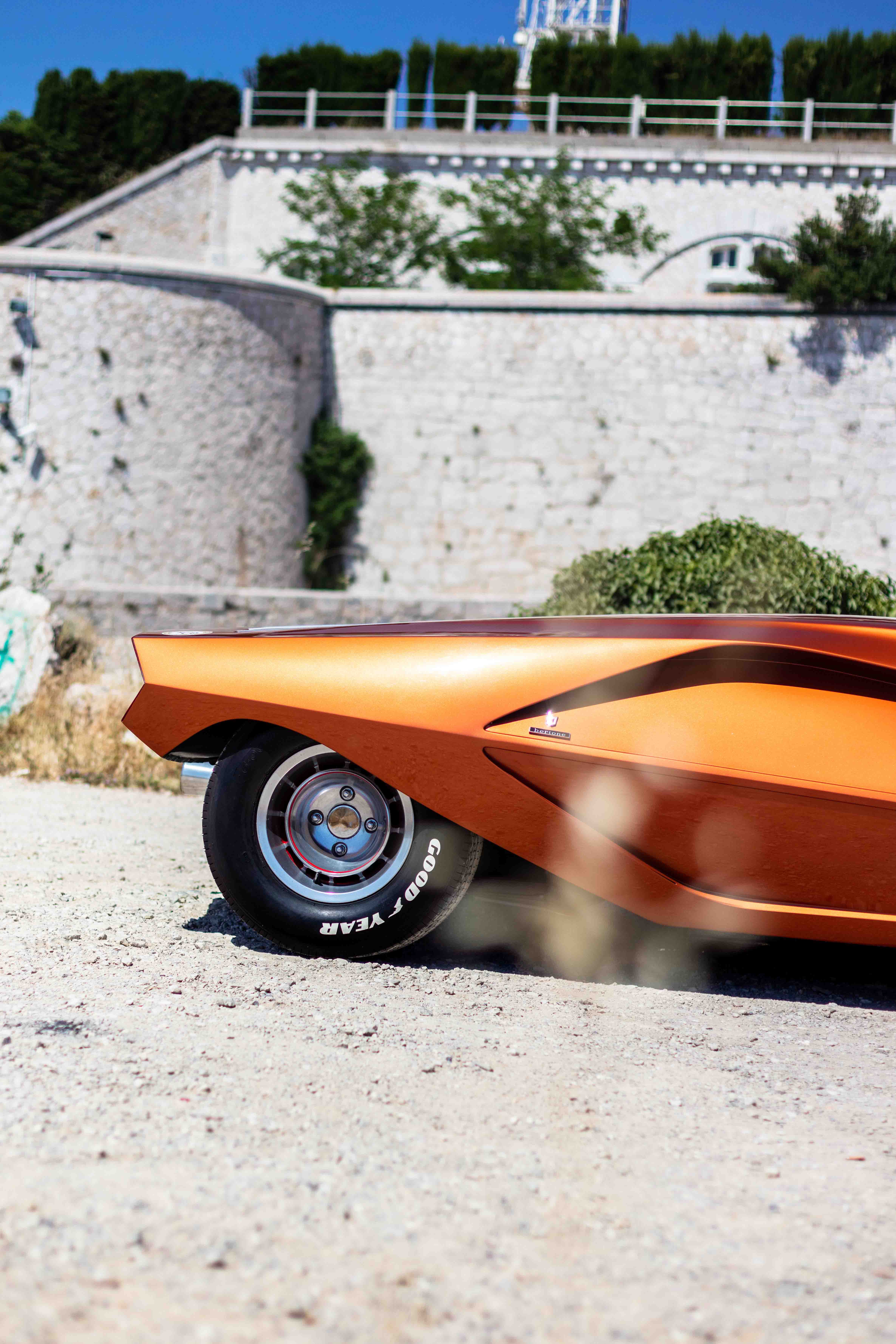 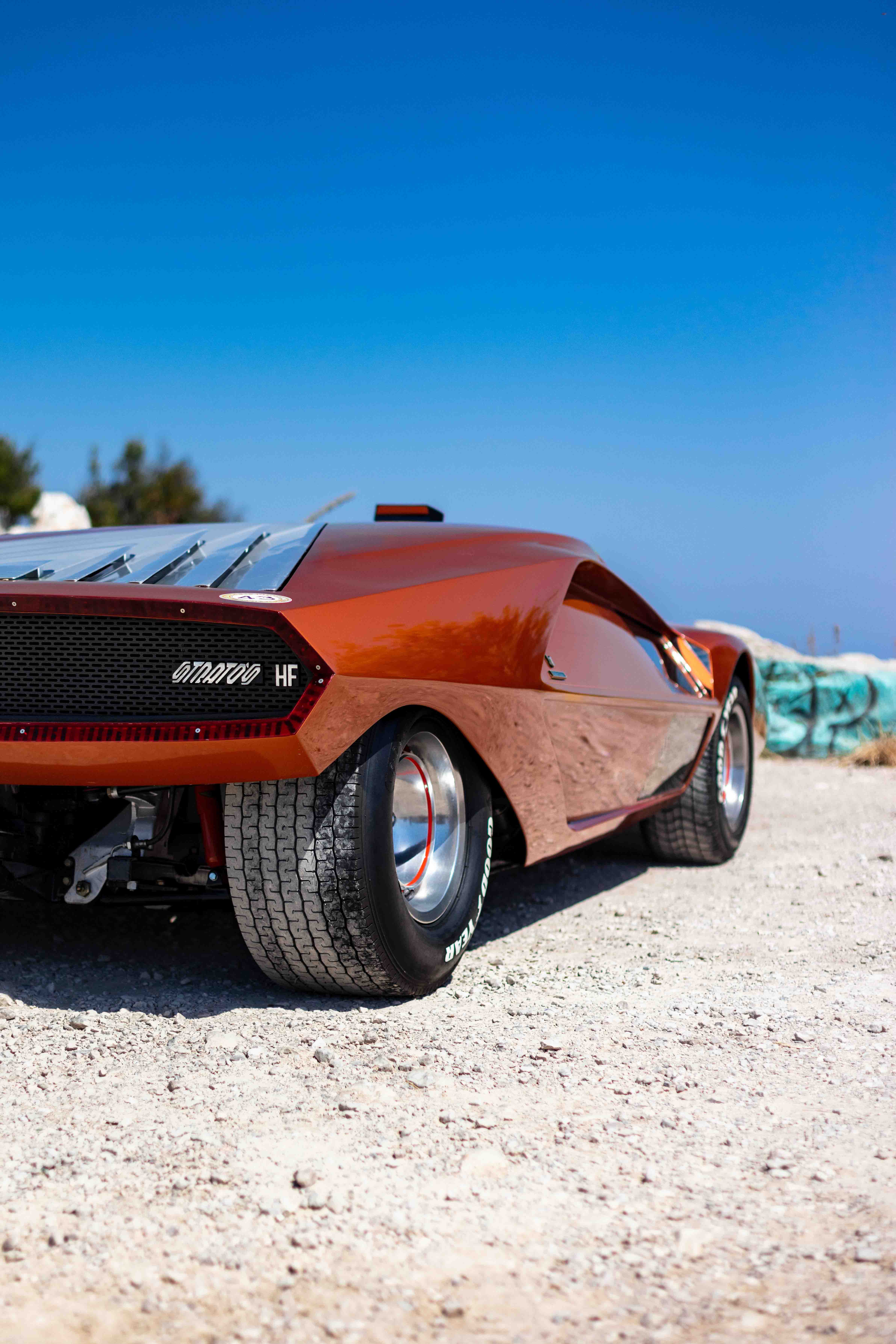 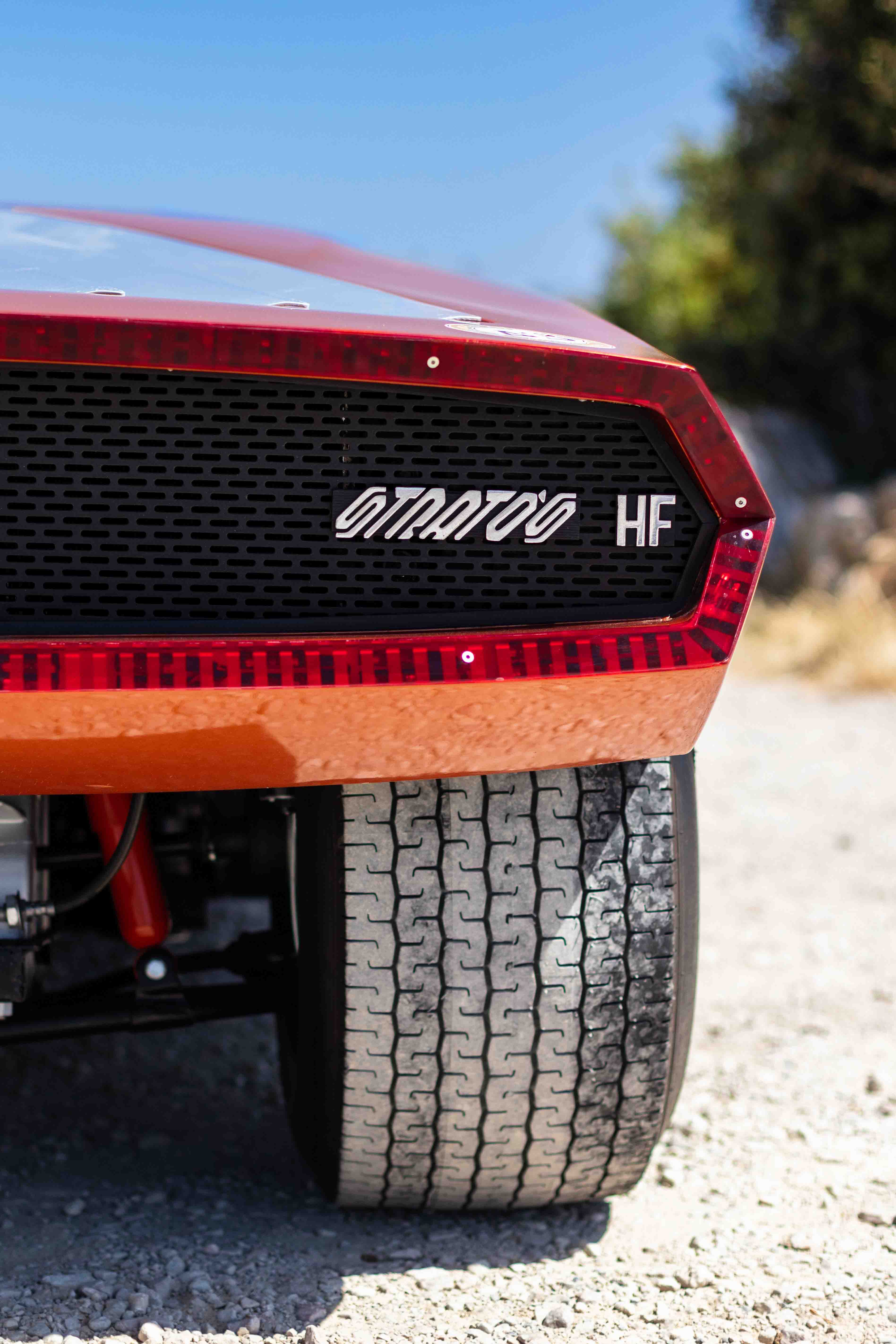 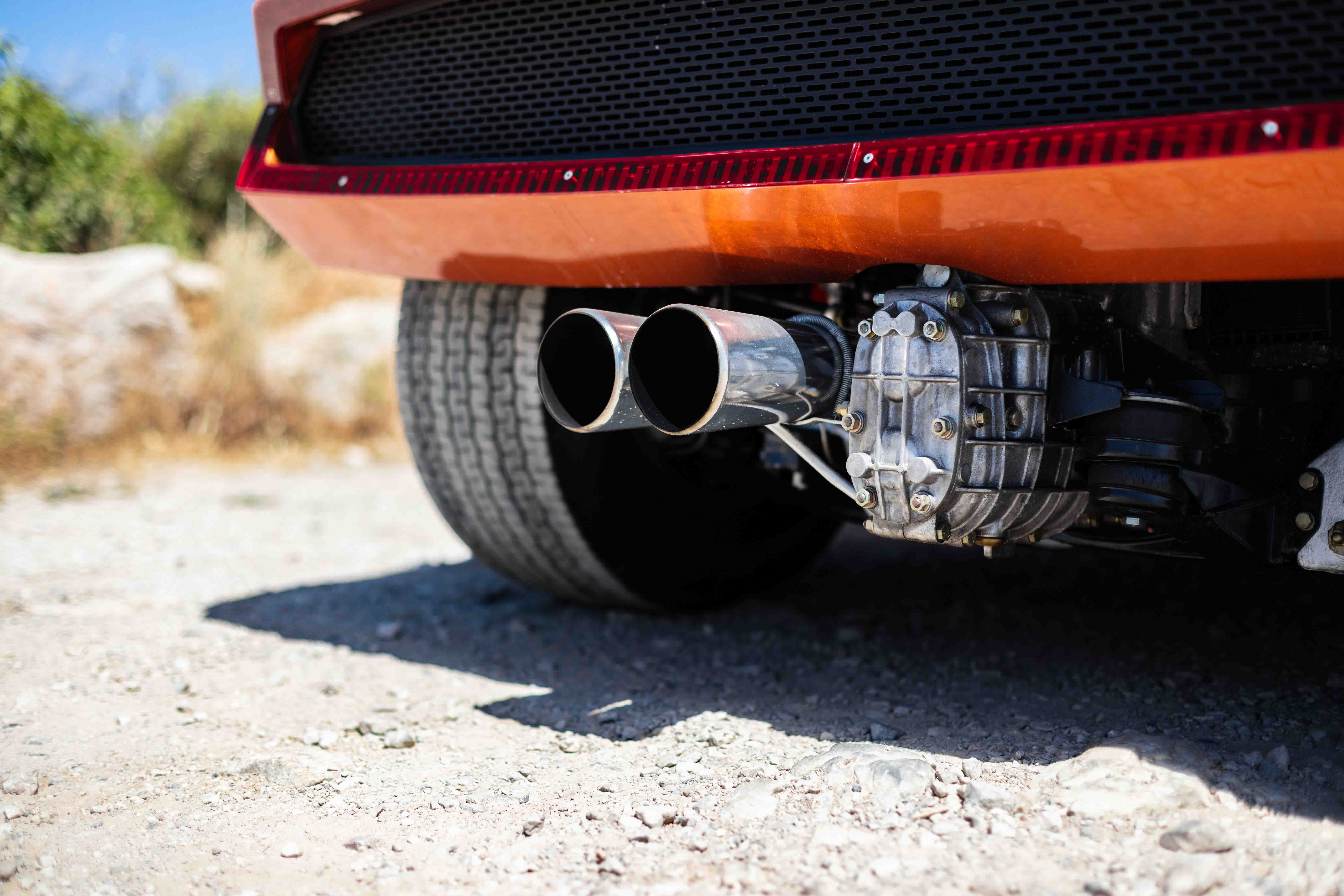 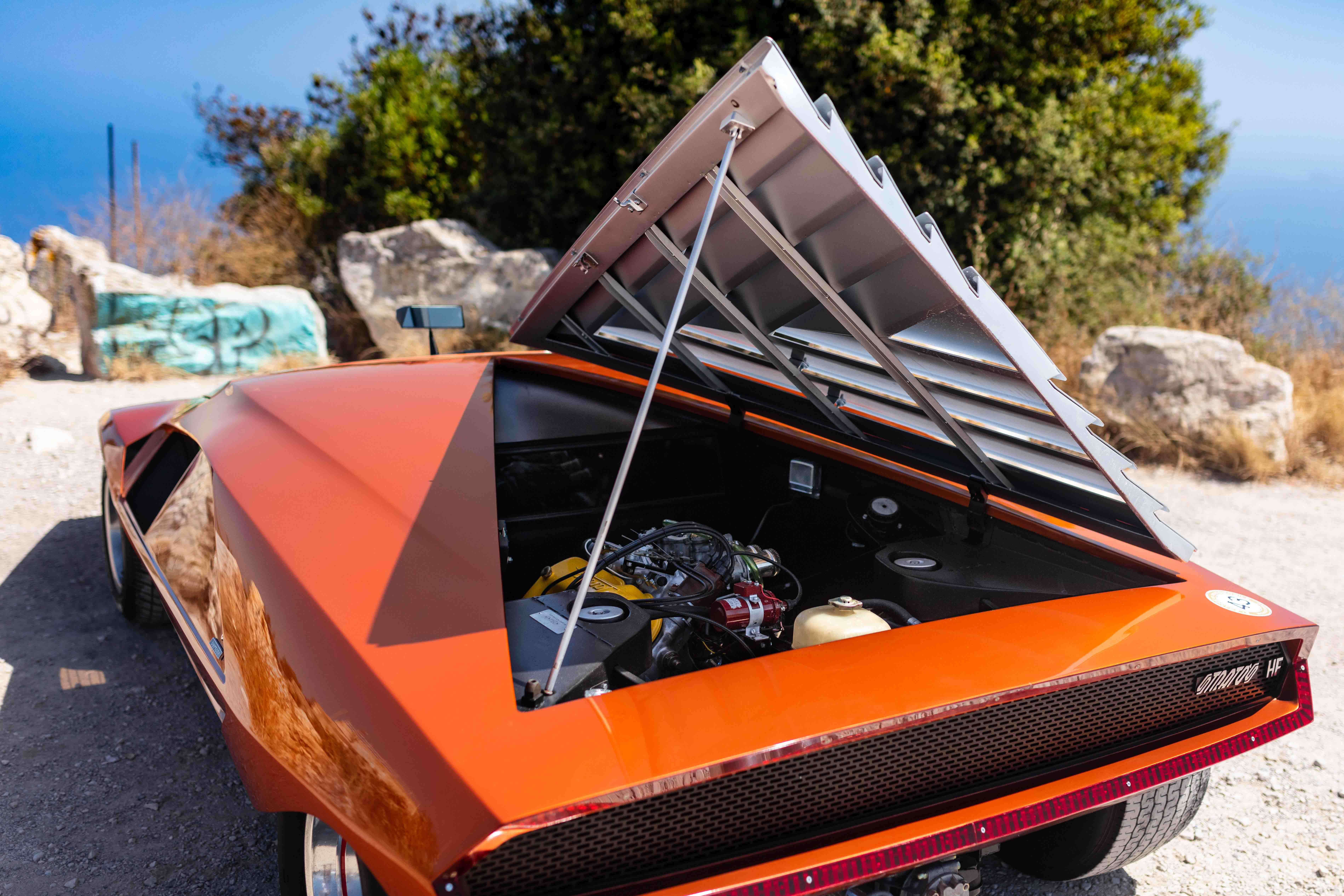 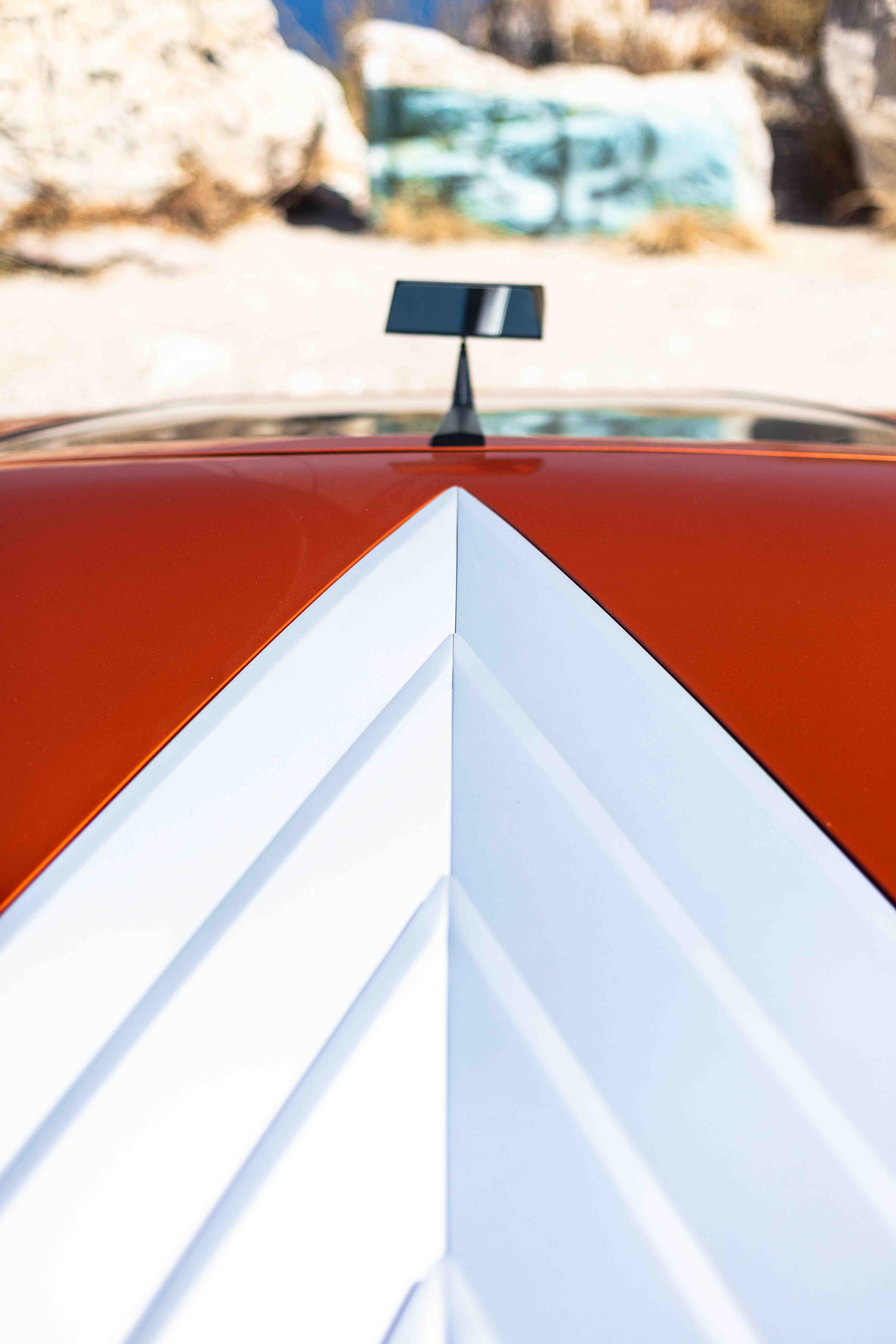